Blue October is one of those bands that most people don’t know that they know. The name doesn’t have the same recognition power as other hip-hop, pop or even rock groups. But most people can immediately recognize some of their radio-played hits, including the self-destructive anthem, “Hate Me.” But what is perhaps more interesting is the group’s staying power throughout experimental bouts with hip-hop beats mixed with angst-ridden lyrics and an album that is best listened to in its entirety.

The group is touring off their record released in August, Any Man in America, which is currently the number eight album on the Billboard Top 100, the highest of any record the band has released. However, there is no single in the top 100, and their last single to make the list was in 2006. Blue October will be in Salt Lake at In The Venue on Sept. 23.

The newest album is an exploration of new sounds and an expansion of the band’s sound, Justin Furstenfeld told QSaltLake in a phone interview.

“There’s definitely some new hip-hop sounds in this album. It’s expanded sound and music. I recently went through a tough divorce and I am still working on custody issues and hip hop was the only way I could really feel any better,” Furstenfeld said.

The album is a journey through heartache and hurt with an exploration into depression and ultimately, redemption. The album tells a story and is best listened to and appreciated through a full listen; however, the tracks, “Everything,” “For the Love,” “Drama Everything” and “Any Man in America” are easily some of the band’s best works.

“We called the album, Any Man in America because of what I was going through with the custody issues, and all that shit really could happen to any man. I had to write what I was feeling and that’s one of the messages I really want to get out there,” Furstenfeld said. “I think most men struggle to talk about emotions. Guys never get together and say, ‘Hey, I was abused by a girl. I want to talk it through.’”

The album follows the true Blue October styling of baring all and sharing the deepest hurt and pain with the world.

“It’s tough to share everything. But I like putting myself out there,” Furstenfeld said. “I think it’s why we have such a loyal following and I love that people can identify with our music.”

Blue October has been to Utah several times, and Furstenfeld said he has many close friends and fans in the area and even started collecting phone numbers of some of his close fans, but he lost his phone and is working on rebuilding his contact list with old and new acquaintances.

“I love Utah, you guys are so crazy! Supportive, but crazy! Totally off the wall!” Furstenfeld said.

Any Man in America is the latest installment from a group that has a sound a style all to its own. Part hip hop, part rock, part ballad and a mixture of folk thrown in for good measure, there’s something for everyone.

To purchase tickets, go to smithstix.com.

‘Church & State’: ‘The Insiders’ rumble for same-sex marriage in Utah 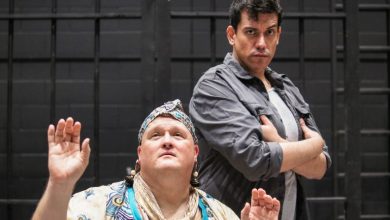 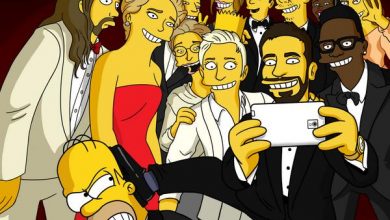