A California man was arrested after police said he attacked his 18-year-old son with a sword for being lazy and not doing household chores. Antonio Gutierrez, 43, was arguing with his son, John, when he picked up a sword and began swinging it at his son who tried to use his hands to defend himself. He was cut in several places and bled profusely. Gutierrez was arrested and booked into jail after his son called the police.

A California woman who killed her husband then chopped and cooked his body parts for Thanksgiving dinner in 1991 was denied her second bid for parole. Omaima Nelson’s request for freedom was denied after a five-hour hearing where she said she was a changed woman. Nelson was 23 when the murder occurred, and she claimed she was acting in self defense when she tied up her husband, decapitated and dismembered him. She used the garbage disposal to dispose of most of the body.

Actor David Boreanaz, who recently came clean about cheating on his wife of nearly 10 years, said the affair only made his marriage stronger. Boreanaz, who is best known for his roles as Angel on Buffy the Vampire Slayer and Seely Booth on Bones, admitted to cheating on his Playboy Playmate wife Jaime Bergman, the mother of his two young children, in May 2010 with Rachel Uchitel, who rose to fame after details of her affair with Tiger Woods was published. But, Boreanaz said the affair was beneficial and lead to a stronger, more stable marriage. 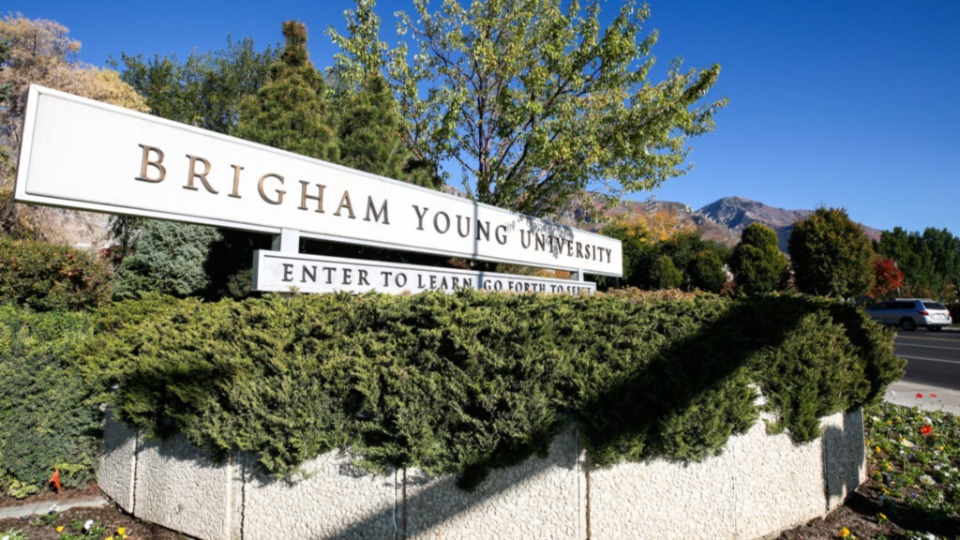