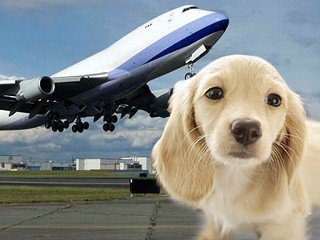 While each traditional airline has a specific pet policy, there are some trends and rules that most follow. 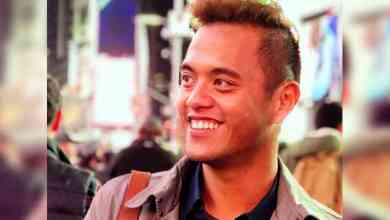