I’ve always loved Halloween. Maybe it’s because Halloween occurs during autumn, my favorite time of the year, or maybe because the whole idea of it drives the religious fundamentalists nuts. But I’ve loved it since the first time I put on a costume and rang a doorbell. I was dressed in a cute little zebra outfit my mom made me.

It wasn’t the candy, although I collected pounds of it every year, and would still have plenty left by the time Christmas rolled around. No, for me it was all about showing off my creativity.

My need to show everyone how clever I was, combined with what my boss has diagnosed as a slight, yet obnoxious case of OCD, meant that I remembered the houses where no one had answered the door and I’d go back to them again and again until someone answered or I had hit my curfew.

The creativity hit its crescendo my last year of trick-or-treating when my costume was so good that my own aunt didn’t recognize me begging for candy at her doorstep. I went as a witch. It was the closest thing to drag I’ve ever done.

Like most people, Halloween lost its thrill for me around junior high school. Sure, there was the occasional costume party in college (I was a huge hit as Peter Pan my senior year at the U) but nothing like when I was a kid. Then along came the boys and I had the opportunity to vicariously relive my Halloween glory days through them.

Gus was 2-and-a-half when he first had an inkling of what Halloween was all about. He was old enough to be into the candy, but young enough not to have an opinion about his costume. So Kelly and I struck while the iron was hot. Recycling the white tuxedo he donned at his baptism, we added a bedazzled cape lined with purple silk lovingly made by his Tante Sabine. With me carrying a toy baby grand, he stepped out into the Halloween night as Liberace.

Let me tell you, when this tiny, 2-and-a-half-year-old knocked on doors and said, “Trick treat, I Liberace,” the neighbors busted up laughing and tossed him extra candy!

Unfortunately, that was the last year that we held any sway over what his costume would be. And he’s wielded the influence over his little brother’s costume choices ever since Niko starting going out on All Hallows Eve for the first time two years ago.

But there is a silver lining – the boys insist that I dress up too, which allows my creativity to encourage theirs. It’s a lot easier for a couple of little boys to feel secure about thinking outside the box when their dad isn’t in the box in the first place.

In my humble opinion, fostering a kid’s imagination is one of the most important and enjoyable tasks of parenthood, but it’s one that I personally don’t believe enough parents think is valuable.

Luckily, my kids still think my ideas are good ones. So two years ago, when Niko went trick-or-treating for the first time, I eagerly jumped at his suggestion that I get dressed up too. We all agreed with Gus’ choice and went as a family of vampires. But the boys were over the moon when I proposed that we notch the costumes up a bit with some kick-ass makeup. If I do say so myself, we rocked those costumes!

The boys haven’t given much thought to what costumes they want to wear this year. But I suppose it’s still early. Of course, when I was little, I was narrowing down my choices by mid-September. Actually, now that I’m big, nothing has really changed. Ever since my friend Stephanie asked me last month to proofread the invitation to her Halloween party, I’ve been racking my brain for ideas of what Kelly and I can go as together. And that’s no small task: it has to be cool and something he’s willing to wear!

No matter what costume or costumes I decide to wear this year, I know I’m going to have a fantastic time. I think Niko summed up my opinion of Halloween best. The very first year he went trick-or-treating, after the third house, he realized that every place we stopped at he was going to receive candy. He looked into his bag, saw the candy and then turned to me and said, “Hey, this is a really good idea!”

Here’s wishing everyone a great Halloween! And remember what Roseanne Barr always says, “Halloween is a time for dress up and make believe, not an opportunity to worship Satan!”

Have a happy Halloween everyone! 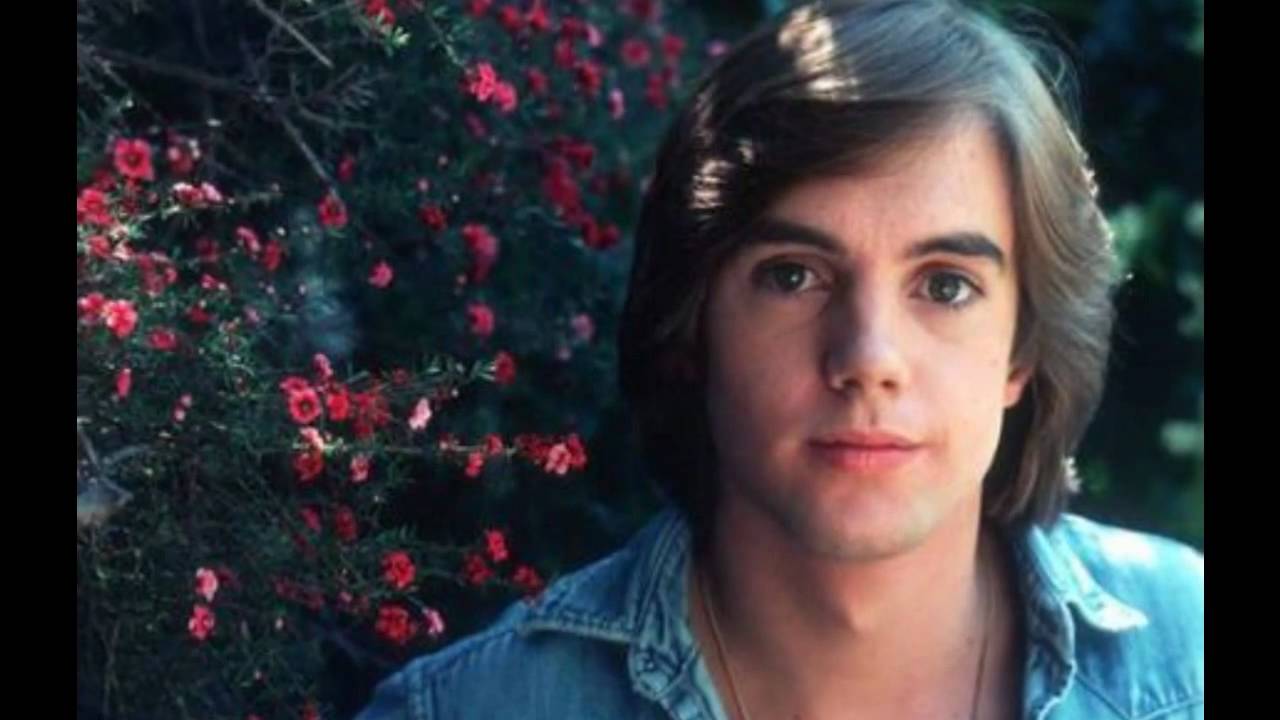