The anti-gay National Organization for Marriage says it’s justified for stealing photos of other, much larger, rallies to post on their website because gays are threatening society.

NOM is fighting to have same-sex marriage repealed in New Hampshire and has been caught using two fake photos on their website to make it appear that there is more support for their cause. In fact, the recent rallies and events NOM has held in New Hampshire have attracted less than 100 people and their photos make it appear thousands are in attendance. Recent polls indicate only 27 percent of New Hampshire residents support the repeal of marriage equality and 50 percent strongly oppose it.

The first photo NOM used was posted on the site, NewHampshireForMarriage.org with the caption, “Who we are.”

In fact, this photo was taken at a rally supporting President Barack Obama in St. Louis.

The second photo was posted on the same site with the caption, “Get involved!”

This photo was actually taken at the same rally for Obama in St. Louis.

After the real location of the photos was released, NOM’s president, Brian Brown tried to explain the misappropriation of the images.

“They object to us using a photo of a crowd scene, which symbolizes the tens of thousands of New Hampshire voters who are part of our effort. They’re upset that the photo was not taken at a NOM rally. Seriously?! NOM using a common use photo in the public domain is considered a great scandal, yet they can redefine marriage,” Brown wrote in a blog post. “It’s as if the institution of marriage gets mugged, and they complain about speeding in the neighborhood when someone rushes it to the hospital!”

Brown finished his post by asking for financial contributions to fight against marriage equality. 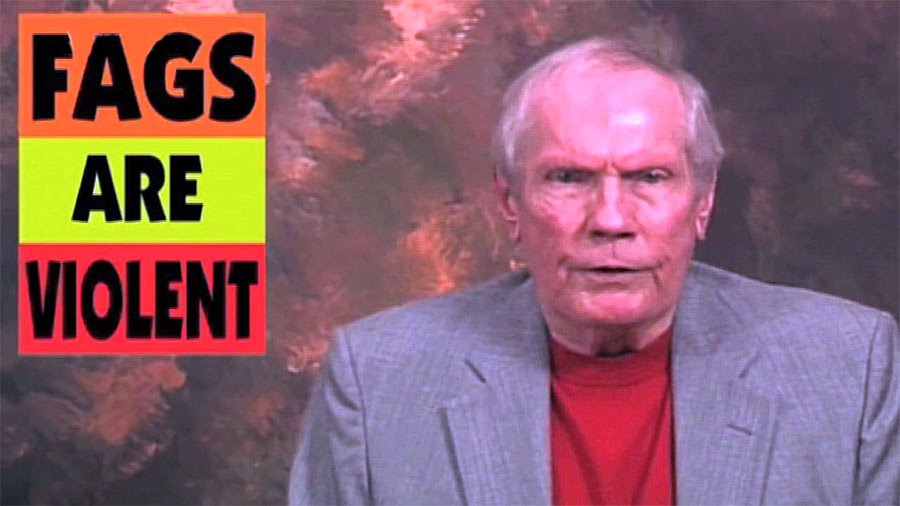