About a dozen people protested the opening of a new Chick-fil-A restaurant in Salt Lake City on Nov. 10 because of the chain’s donations to anti-gay organizations and its mistreatment of animals. The protest, organized by activist Kyle Foote, was designed to draw attention to those issues.

“I think it’s really important to show that it’s not OK to treat a group of people differently,” said protestor Miranda Maxwell. “We’re trying to raise awareness and start conversations. We need to let everyone know that Chick-fil-A has a track record of mistreatment.”

The chain restaurant donated nearly $2 million in 2009 to anti-gay groups such as Focus on the Family, Exodus International and the Eagle Forum. The donations to these, and other anti-gay groups, are made through the chain’s charitable foundation, WinShape. The organization also donated more than $1 million to anti-gay organizations between 2003 and 2008.

Protests have been popping up around the nation and there have been drives to push the restaurants out of college campuses.

Chick-fil-A president Dan Cathy defended his anti-gay stance and said, “While my family and I believe in the Biblical definition of marriage, we love and respect anyone who disagrees.”

“I’m here because I want people to know that they’re going to be responsible for their actions. We all deserve equal rights and protections and if Chick-fil-A is going to fight against us, we want to help let everyone know their stance,” said protestor Nikki Joyner.

The protest happened on opening day of the restaurant, which is located at 1206 E. 2100 South, Salt Lake City.

“I think it’s important for us, as Salt Lake City residents, to be very careful about who we invite to be our neighbors. Does Chick-fil-A really espouse the values we want to have in our community?” Foote said. 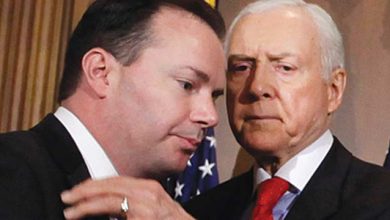 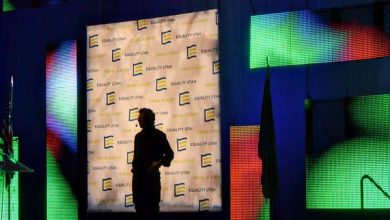