In just eight short months, more than 5,500 couples filed for divorce in Utah. In Salt Lake County alone, there were nearly 1,500 filings and West Jordan followed close behind with more than 1,000. Provo, the home of Brigham Young University and one of the highest concentrations of anti-gay marriage Mormons had more than 800 divorce filings from the beginning of the year until August. The report comes from UtahsRight.com, a project of The Salt Lake Tribune.

A 50-year-old black Florida man, who had been married to his wife for seven years, took an odd approach to saving the marriage after she filed for divorce. LB Williams did not want to separate from his wife, Donna, who is white, so he lit a cross on the family’s driveway and left a fake note on the door supposedly from the KKK telling her she needed to stay with her husband. Recognizing her husband’s handwriting, she turned him in after a hate-crime investigation was started. He admitted to the entire scheme after he was arrested. He was later released without bail. Early reports indicate that Donna won’t be taking him back.

A 63-year-old Las Vegas man will be on probation for five years for pushing his wife off a cliff into Lake Mohave. Glenn Moss and his wife, identified only as L.M., were having a picnic near the lake in November 2010. The couple went for a walk and when she neared the cliff he shoved her hand to her chest and pushed her off the 20-foot cliff. 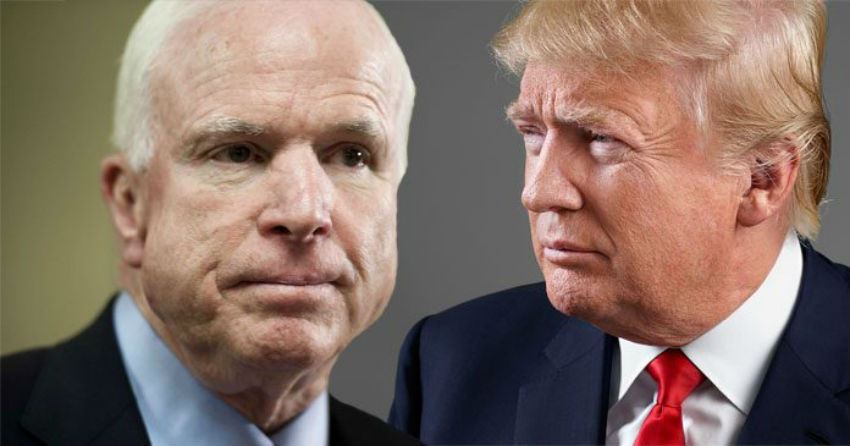