Magic Johnson, point guard for the LA Lakers who abruptly retired in 1991 after coming out publicly as HIV positive, was in Salt Lake City to play an exhibition game against the Utah Jazz when he got a call from the team physician telling him to fly home.

In a story by LA Times Lakers blogger Mark Medina, Johnson relived the events surrounding his finding out he had contracted the AIDS virus.

“You have to come home,” Dr. Michael Melman, told Johnson.

“Can I play the game, first?” asked Johnson.

“Nope,” Melman said. “You have to come home right now.”

Melman wouldn’t tell Johnson over the phone that he had tested positive for HIV in a routine test.

Johnson would demand three additional tests before he believed that he had, indeed, contracted the disease. He then became concerned about the health of his wife and unborn child, as well as having to tell his wife, who he had married just that year, about his infidelity.

“I was devastated. You begin to say, how can this happen? I had to pick myself up off the ground because I didn’t know what that meant for me,” Johnson told Medina.

Johnson immediately retired from the team, but returned for the 1992 All-Star game, winning the All-Star MVP Award. Fellow players protested his return to the sport, so he retired again until 1996 when he played 32 games with the team for a final hurrah. He also played for the United States in the 1992 Olympics in Barcelona, winning the Gold Medal.

Johnson created the Magic Johnson Foundation to help combat HIV and spread the message that all people should be concerned about the disease. He spoke at the United Nations World AIDS Day Conference in 1999, calling AIDS “public enemy number one.”

Johnson remained adamant that he would survive the disease, even though at the time he contracted it, AIDS medicines were in their infancy. He was among the first to take the three-pill “cocktail” regimen, which worked for him. Twenty years later, he is still able to share his story.

“I never thought I was going to die,” Johnson said. “I’m not that guy. I’ve been a competitor my whole life.” 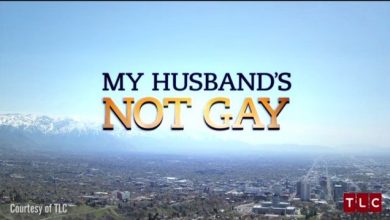 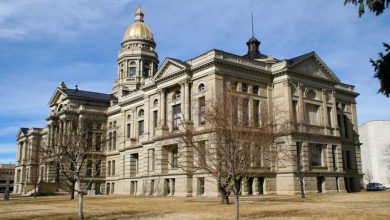