It was the accepting nature of people and the openness to ideas that first attracted Rev. Barbara Coeyman to the South Valley Unitarian Universalist Society.

Coeyman, formally a professor of musicology at West Virginia University, has been leading the flock at the SVUUS since September, and she enjoys every minute of it.

“I love it. I love it here and I love what I’ve learned,” Coeyman said.

The Unitarian Universalist has a storied and well-documented past of supporting queer rights and was one of the biggest proponents in pushing for marriage equality in Massachusetts.

“We are advocates of social justice and are very accepting of the LGBT community,” she said. “No one will try to change you or make you anything other than what you are.”

While some of the operations of the church meetings are similar to Christian gatherings, the Universalists are accepting of all paths and beliefs.

“We respect diversity and that diversity can come in the form of theological principles,” she said. “You might be at church sitting between a Buddhist and a Jew. But we respect the various paths that people are pursuing. There are as many paths as there are people.”

Visitors to a typical Sunday service can expect to be greeted at the door, introduced to other attendees and shown the building. The congregation begins the day with a large meeting where hymns are sung and sermons are given. After the main gathering, a breakout session ensues and children are entertained in a positive learning environment.

“We welcome diversity in its many forms, especially diversity of thought, and we’re open to each individual’s spiritual journey or path,” she said.

Coeyman’s experience as an educator and specialist in music has translated well into her ministry, she said.

“I heard a call to ministry and began my education. I finished in 2001 and then finished my fellowship in 2003. I’ve been involved since then,” she said.

The church is hosting a candlelight vigil on Dec. 24, 5 p.m., and the church will hold services Christmas Day and New Year’s Day at 10:30 a.m.

For more information about the church and services, go to svuus.org or visit the church at 6876 S. 2000 East, Salt Lake City.

Jon Jepson: Working from the Shadows

Married to The Village: Carl Navales 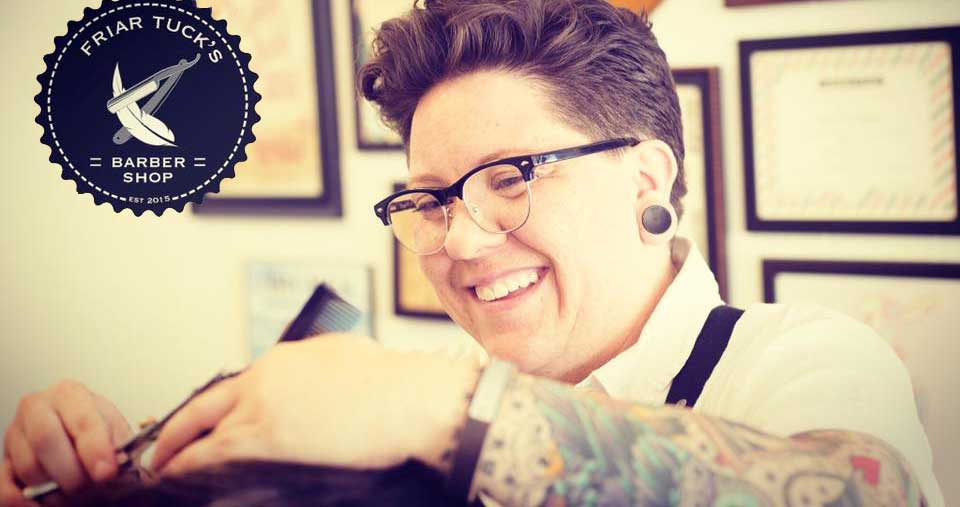