Second only to watching the films, star-gazing at the Sundance Film Festival is one of the best pastimes to beat the dreary Utah wintertime blues. This year’s film lineup boasts some A-list celebrities including Bradley Cooper, Zac Efron, Kirsten Dunst, Robert DeNiro, Sigourney Weaver and many more. Here’s just a smattering of world premieres that could attract some serious star power. Also, follow us @QSaltLake for all the latest Sundance information and photos of celebrity spottings. But if you beat us to ’em, tweet us your photos @QSaltLake.

Bradley Cooper, who was just named the sexiest man alive, plays an aspiring writer in The Words who uses the haunting memories of another man to propel him to success. Olivia Wilde and Zoe Saldana costar.

Jule Delpy is Marion in 2 Days in New York. A visit from her family to meet her new boyfriend (Chris Rock), her sister’s ex-boyfriend and an upcoming exhibition provide the contentious conflict.

A grumpy old man has a robot caretaker in this film with Susan Sarandon, James Marsden, Frank Langella and Liv Tyler.

Richard Gere plays a hedge-fund magnate who is in over his head.

Kirsten Dunst, Isla Fisher and Lizzy Caplan  star in Bachelorette, a film about four high school friends in a wedding.

A psychologist (Sigourney Weaver) and her assistant investigate a famous psychic (Robert DeNiro) in Red Lights. 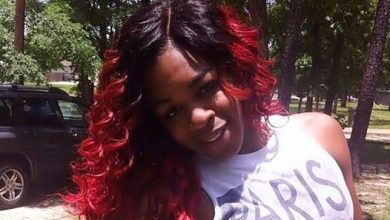