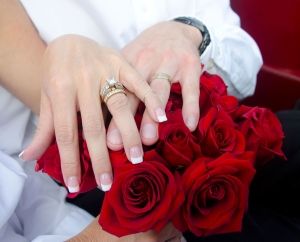 Gay couples in Delaware and Hawaii were able to start the new year with a step toward equality as the two states’ laws legalizing civil unions took effect. There are now 11 states that allow civil unions or same-sex marriage, along with Washington, D.C.

While specifics have not been released, officials are attributing a 14 percent increase in the number of marriages performed in New York to the legalization of same-sex unions in July of 2011.

Couples began taking advantage of the civil unions as soon as they were legalized in Hawaii, and Donna Gedge and Monica Montgomery were registered as a couple as soon as the midnight hour struck.

The pair has been together for more than 30 years and say they are excited to see some form of legal recognition of their relationship. Although, both Hawaii and Delaware statutes stipulate that civil unions do not offer the same benefits as marriage.

“It is not the legislature’s intent to revise the definition or eligibility requirements of marriage,” the laws state. 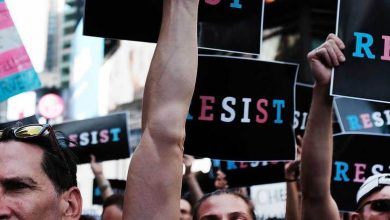 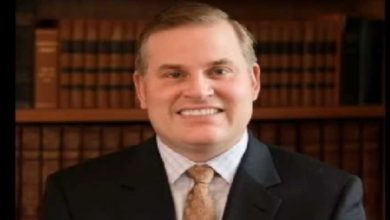