Celebrating its 18th year, the Slamdance Film Festival has become synonymous with its mentor, if you will, the Sundance Film Festival. Though Slamdance is smaller, the concept behind it is derivative of Robert Redford’s vision – only those filmmakers of more than a decade ago, that were turned away by the SFF, didn’t take “no” for an answer and created their own event – Slamdance: Anarchy in Utah.

The 2012 Slamdance Film Festival will take place Jan. 20-26, in Park City, Utah, at the Treasure Mountain Inn. All Access, Industry, and Student Festival passes are available now online, and individual tickets will be available shortly. To purchase, go to: http://showcase.slamdance.com/#1598746/Passes-and-Tickets. Below is a list of  films being screened that are of LGBT interest and/or of QSaltLake‘s interest. For the complete list and screenings, visit slamdance.com.

The psycho-love story of two teenage twins who fall under the spell of a charismatic man offering love on one condition: the boy becomes his own sister.

Through the experiences of four musicians on The Vans Warped Tour, No Room For Rockstars takes you on an emotional journey of hope and determination, and documents the extreme highs and lows that occur in the pursuit of success in today’s era of rock and roll.

Sven lives with his mother Edeltraut, who is suffering from dementia. He shares his entire life, the apartment, even the bed with her. During the day he works at a bank. While he is at work, Daniel comes to the apartment to look after Edeltraut. He takes her to hairdresser’s, goes for walks, shopping, and tidies up the apartment. But one day while Daniel is cleaning the windows, Edeltraut locks him out on the balcony and takes off. The two men go out looking for her. But what they find is not just Edeltraut, but also a tender fondness for one another, one which turns both of their lives upside down.

The story of maverick pop culture icon Stan Lee – one man’s journey of perseverance, and how by sticking to what he loved, he became an internationally influential and successful artist.

A 14 year-old boy has a heightened fascination with the comb of his attractive neighbor, Chad.

At the age of sixteen, transgender adolescent Kelly Van Ryan left her rural origins in search of proverbial Hollywood fame and fortune. She arrived on the West Coast accompanied only by a childhood friend and a long-harbored desire for love and acceptance. Without a proper support network, Kelly was quickly thrust into a survival struggle that often typifies the quest for stardom in Los Angeles. Financial and personal frustrations eventually led to prostitution and drug abuse.

Me, looking back and painfully deconstructing my stupid, insipid student film 20 years later.

After the star of a long-running variety show passes away, his son is obligated to reunite a weathered cast of television performers and host the final episode.

The Devotion Project: More Than Ever – Director: Antony Osso. (USA)

The inspiring true story of two men who forged a 54-year love story despite the odds.

An Iraq War hero leads a ragtag group of veterans as they try to conquer the wine industry.

The inspiring story of one man’s heroic sacrifice that liberated a city from the yoke of oppression. 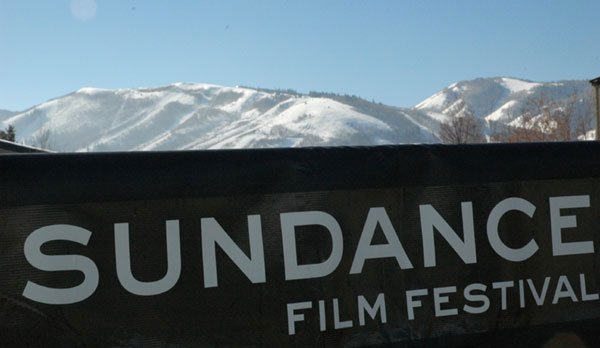 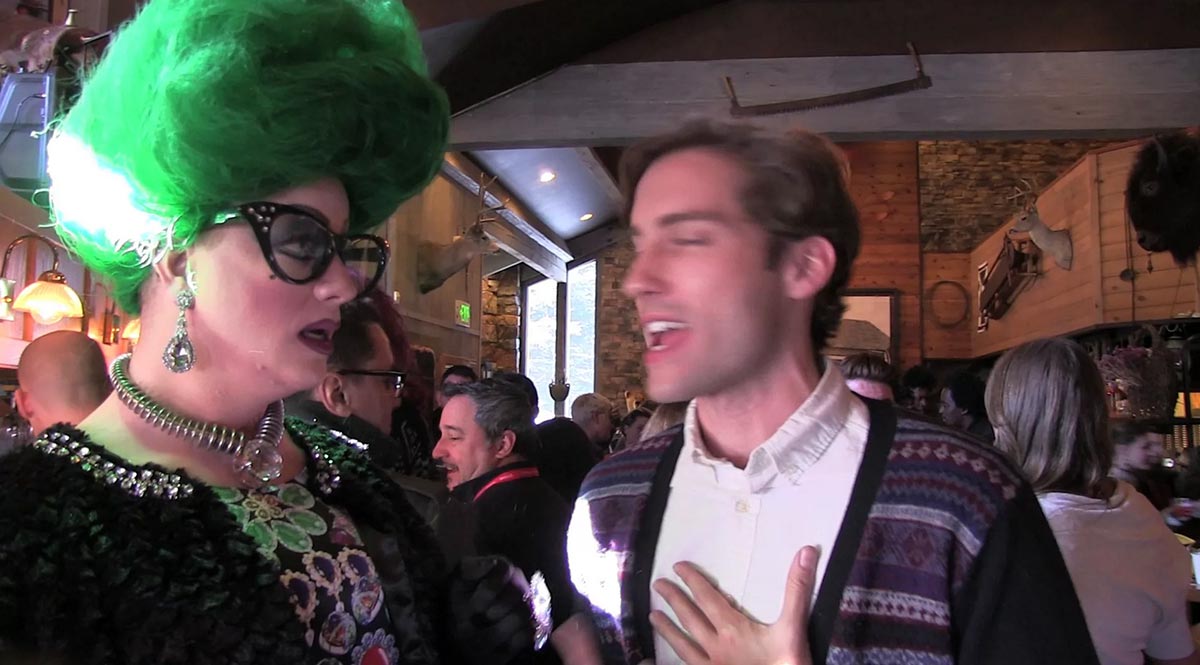