Back in the early ’90s, life was a bit different for gay, lesbian, bisexual and transgender people in Utah. Does that surprise anyone? So much progress has been made in this state — progress that decades ago people in the state advised our gay activists to just lie back and wait until change happens from without. Nothing could be done to alter the Utah landscape. It was just too rock-solid. Worse: we could screw up what we already had. You know, like gay bars they could go to at noon and stay at all day.

Luckily, a group of us didn’t listen, and change did, indeed, happen in the Beehive State.

In 1992, after our Pride celebration was ignored by the media, a group called Queer Nation came up with the idea to print “OUT OF ORDER due to homophobia” stickers to place over the coin slot of each and every Salt Lake Tribune street box. You would be amazed how quickly we got a call to a meeting with the Tribune editorial board to “discuss gay coverage.”

I was one of those who attended the meeting, where many Trib staffers tried to say that Sunday event coverage was hard. They happened when no one was available. Not many gay people read the Tribune anyway and they lose readers when they do stories about gay people in a good light.

Back then, every story that was even remotely about gay issues had a quote from Utah Eagle Forum President Gayle Ruzicka. Every. Last. One.

Fast forward to today. The Salt Lake Tribune and columnist Peg McEntee have now been nominated for the second year in a row to win a GLAAD Media Award for Outstanding Overall Newspaper Coverage and Outstanding Newspaper Columnist, respectively.

The Gay and Lesbian Alliance Against Defamation in in their 23rd year of honoring “outstanding images of the lesbian, gay, bisexual and transgender (LGBT) community that inspire change.”

Last year, Rosemary Winters was also nominated for her story, “Coming Out, Fitting In.”

The Power of Precinct Caucuses 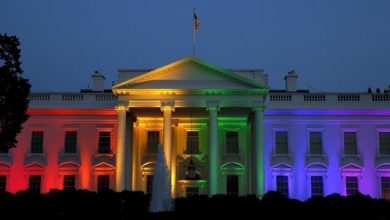 Reality has hit. Happy birthday to me. 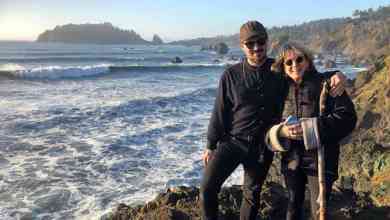