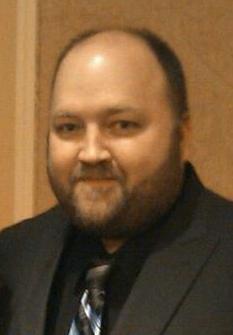 During the general session of the Utah State Legislature, which started Jan. 23, Sen. Ben McAdams, D-Salt Lake City, will reintroduce a measure he proposed last session that will prohibit housing and employment discrimination against people in Utah on the basis of gender identity or sexual orientation.  This year’s bill has a few additions from last year, additions McAdams hopes will help secure passage during this session.

The new bill also includes language that protects people from employment action for religious or political speech outside of the workplace and it includes a new sponsor – freshman Rep. Derek Brown, a Cottonwood Heights Republican.  Brown is the first Republican to openly support such a measure, even though recent polling has indicated that more than 70 percent of Utah’s citizens favor nondiscrimination ordinances.

Currently, a business that employs people in different locations is accountable to each of the nondiscrimination ordinances that apply in those jurisdictions.  Complaints could be filed and adjudicated differently in each jurisdiction, creating a difficult burden both for the employee and the business.  By bringing all of this under the existing umbrella of the Utah Labor Commission, McAdams said he hopes to create a positive atmosphere for both business and employees.

Last year his bill didn’t even receive a hearing in the Senate, but with the added help of its new supporters, such as Rep. Brown, the Salt Lake Chamber of Commerce and the Log Cabin Republicans, the time may have come for this legislation.