While working with a small staff for a biweekly newspaper, it’s easy to get sucked into the pressure of the moment. As soon as one issue is finished, another needs to get started. It’s rare to take a moment and stop for a short breath to consider just how far QSaltLake has really come.

There’s a sense of pride and accomplishment that comes with the printing of the 200th issue, QSaltLake owner and publisher, Michael Aaron, said.

“We get caught up in the moment so often. It’s hard to realize how much ground we’ve made,” Aaron said. “I can still remember our first issue. We had been working on it for about four months and the first time that ink actually hit paper, it was such a huge deal to us.”

QSaltLake has always pushed forward, covering stories that other news publications couldn’t or wouldn’t cover, and that’s been one of the trademarks, Aaron said. From stories about meth addiction within the queer community to exposing the dangers of party-and-play sex parties, the queer publication strives to stay on the cutting-edge of journalism.

One issue uncovering police tactics to cut down cruising at the Jordan River Parkway that included officers taking down license plates and sending post cards irked not just the more straight-laced Utahns, but also many gays. Striking a balance between truth and sensationalism while bringing to light problems in the community, knowing it could end up being fodder for the likes of Gayle Ruzicka, has been one of the toughest challenges as a publisher and editor, Aaron said.

“It’s hard when covering a topic like drugs and how heavy it is in this community. It’s hard to know where to draw the line,” Aaron said. “But I’d rather have people deal with the problems that are in this community than worry about what conservatives might think if they happen to read it.”

It’s not all hard-hitting news at QSaltLake; features such as the underwear issue, interviews with local and national celebrities, arts and musical festival guides help to keep Utahns updated on some of the best arts and entertainment offerings in the state. The Gay Agenda is a regular offering of queer entertainment that helps readers stay in the know.

“We had this light that just sort of turned on when we realized we could do it. We could organize and give away a gay wedding,” Aaron said. “It was a perfect match for our publication in doing something for our community that no other publication really would do.”

Publishing a niche publication that caters to a very specific group is both a blessing and a challenge, Aaron said. And while unsure of what format it may be in, some form of QSaltLake, digital, application or print will be around for many years to come, he said.

“I think communities need their voice. A voice that cares about them and understands them,” Aaron said. “I see niche publications doing much better than daily publications.”

No matter the form of publication, QSaltLake will be around for years to come. So here’s to another 200 issues, and 200 more. 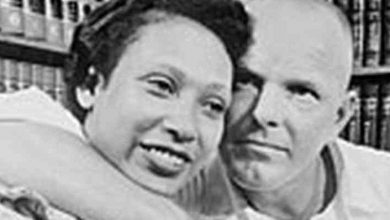 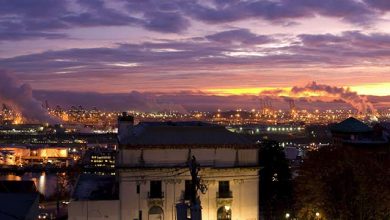 Tales From Beyond the Tracksuit