In an altogether unsurprising editorial published by the Deseret News, the editorial team calls for a realignment of voter saliency against gay marriage while calling itself a champion of gay rights. Taking exception to the striking down of Prop. 8 and the passing of a marriage equality bill in Washington, the editorial asks for its readers to vote based on “moral issues” rather than the economy and other factors. Even in a misconstrued sense of morality, the Mormon-owned and operated paper is asking religious folk to vote based not on issues that might most affect them, but take the most homophobic stance possible.

While the Maryland Legislature is in the middle of debates over a bill legalizing gay marriage, the language being used in discussions illustrates the very need for its passage. Republican Del. Pat McDonough told committee members that he felt gay people should be treated with respect, but that didn’t mean he had to support gay marriage. He went on to say, “You don’t have to dislike gay people or dislike the gay life form to be opposed to the marriage concept.”

Republican presidential hopeful Rick Santorum brandishes his conservative credentials and claims to be an advocate of state’s rights. But when it comes to states deciding they want to legalize gay marriage, he draws the line. Shortly after passing a marriage equality bill, Santorum promised to overturn all such legislation if he’s elected president and he even went to Washington to protest the issue. Rather than focusing on the economy and other important issues, Santorum is trying to form his campaign around homophobic and scare-tactic issues. 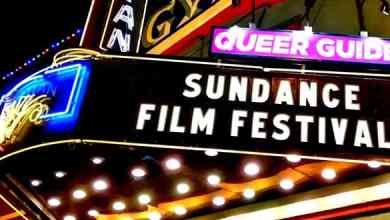