A bill approving a commemorative license plate for Martin Luther King Jr. was thrown into the discussions about abortion and gay marriage when Republican lawmakers voiced concern about the definition of human rights.

A portion of the license-plate sales would go to a program to help educate young Utahns about human rights. When asked what sort of rights would be discussed, Utah Martin Luther King Human Rights Foundation chairman Roderic Land spoke about food, shelter, security and education. Although the bill eventually cleared the Legislature, it didn’t make it without a fight.

Rep. Brad Daw, R-Orem, said allowing the license plate made him “uncomfortable.” Rep. Jim Nielson, R-Bountiful, said he understands the rights in the Constitution, but is “very challenged” to see feeding the needy a basic function of the government.  Daw continued to press Land about the group and asked him his personal views on social issues.

“Do we have a right to have an abortion?” asked Daw.

“I believe in choice,” said Land.

“Do we have a right to marry who we want?” Daw continued.

Utah has specialty license plates for groups that can have at least 500 people to sign up for them. The specialty plates are $35 a year and the money goes to the individual groups, in this case the Martin Luther King Jr. Civil Rights Support account managed by the Utah Department of Community and Culture. Many other groups have specialty license plates, including hunters, fishers and ATV riders.

The money from the plates will be used for minority scholarships and internships as well as a summer civil-rights education program for students.

However, Daw said the bill “leaves ourselves open to things, frankly, I don’t agree with.”

The bill passed out of the House Transportation Committee with a 7-3 vote after Rep. Steve Handy, R-Layton, said the debate had gone off track and the foundation had already met the legislative standards for the plates. 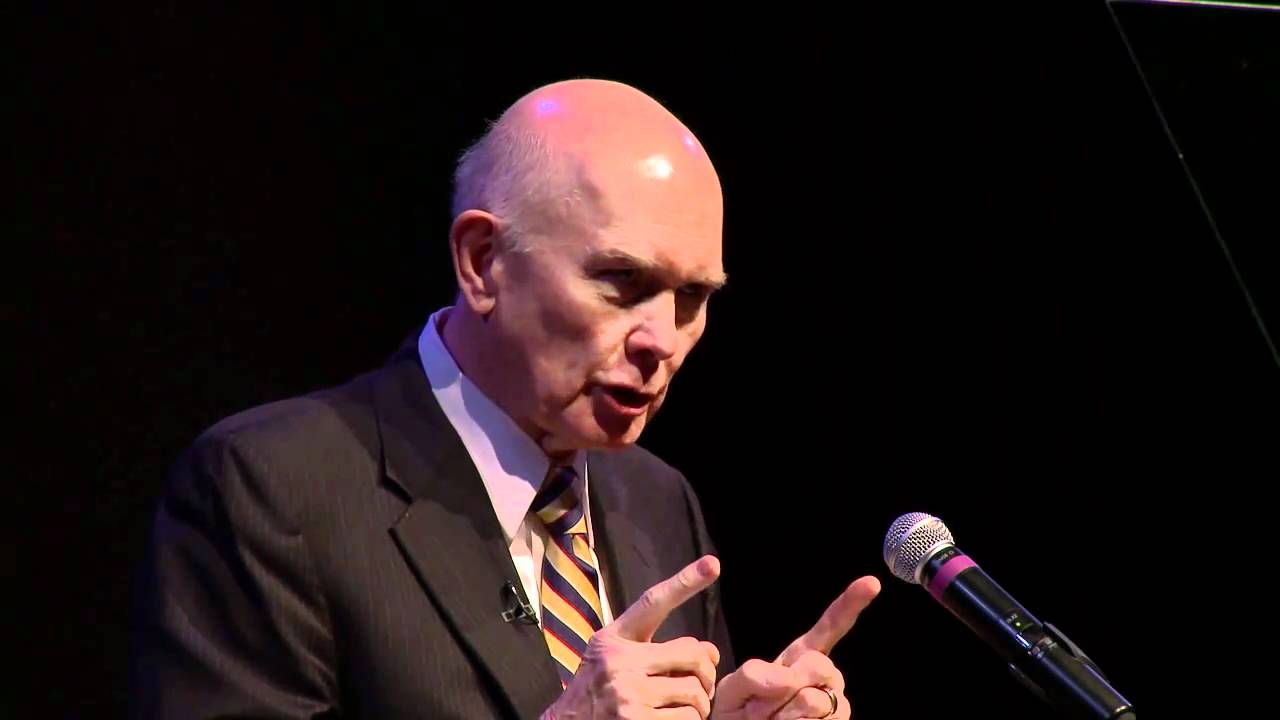 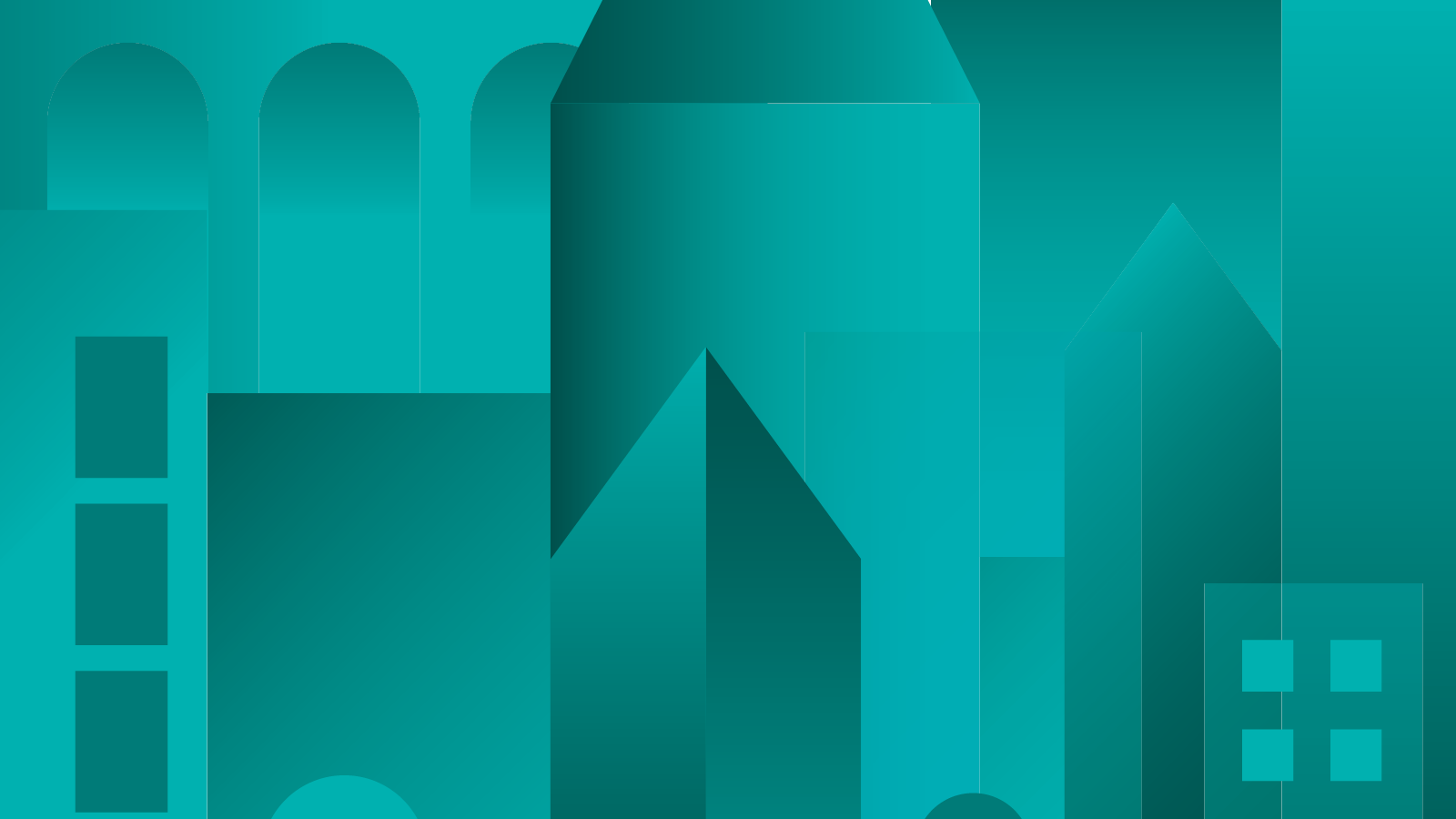