In a long-shot bid for governorship, the Democratic party pulled no punches in launching retired general and entrepreneur Peter Cooke as their frontman for the position. While he may not yet be a household name in Utah, he plans to become one.

Starting his career in the military, when he enrolled in the Army Reserve Officer Training Corps at Utah State University in 1967, Cooke went on to be the Commanding General of the U.S. Army 96th Regional Readiness Command. He is also an entrepreneur and has started several real estate, construction and property management companies that provide affordable single family and multi-unit housing.

It’s his history of success in business and in command that qualify him for the position of governorship in Utah, he said.

“Some of our current leaders think we cannot fix our air quality problems without harming economic growth.  I don’t buy that,” he said. “Other states have figured out how to do both, and so can we here in Utah.  We do not have to put up with some of the worst air quality in the nation, costing us both our health and our economic growth.”

Settling for constantly being ranked as one of the worst states for education is not acceptable if Utah wants to compete for jobs in the future and more money would be spent on education if he is elected, Cooke said.

“So we have a choice: Do we settle for our bad record on education and turn our heads, hoping for the best?  Or do we choose stronger leadership to address our greatest challenge?” Cooke asked.

While he did not campaign on the issues of expanding queer rights, Matthew Weinstein, a campaign spokesperson, said he supports a statewide nondiscrimination ordinance that would protect against discrimination in housing and employment based on sexual orientation and gender identity.

The campaign spokesperson declined to comment on Cooke’s position concerning second-parent adoption rights for gay and unmarried couples. A bill that would allow gay couples to jointly adopt a child was heard by a Senate committee in 2011. Utah’s current governor, Gary Herbert, who is running for reelection opposes both the nondiscrimination ordinances and second-parent adoption rights.

“I believe Utahns are compassionate, nondiscriminating people, and I think that will be reflected in our having a statewide anti-discrimination law – it’s just a matter of time – and I will support it,” Cooke said in a statement.

In 2010, a special election was held to fill the seat that former Gov. Jon Huntsman vacated to serve as the U.S. ambassador to China. Herbert won that landslide election by more than 30 percent despite Herbert’s alleged involvement in two separate and potentially devastating controversies. In 2010, Herbert accepted thousands of dollars in campaign donations from Alton Coal Development before granting the company a strip-mining permit. Later that year, after receiving tens of thousands of dollars in contributions from the Provo River Constructors, the company was awarded a construction bid for the Utah County I-15 reconstruction project. The state had to settle a lawsuit with the losing companies for the bid out of court to the tune of $13 million. 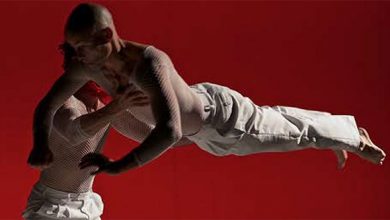 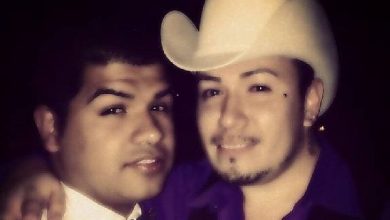