Gov. Gary Herbert vetoed a controversial bill that would have required schools to teach abstinence-only sex education and allowed them the option to drop such courses all together. HB363, sponsored by Rep. Bill Wright, R-Holden, also would have prevented the “advocacy” of homosexuality.

The decision followed pressure from thousands of Utahns on both sides of the issue after the bill cleared the Utah Legislature. More than 40,000 people signed an online petition against the bill and hundreds rallied on Capitol Hill asking the governor for his veto.

“After careful review of existing law and following extensive discussions with stakeholders on both sides of the issue,” Herbert said in a statement. “I am convinced the existing statutory framework respects these two principles, while HB363 simply goes too far by constricting parental options.”

He announced his veto Feb. 16 over Twitter saying, “”I just vetoed HB363. I cannot sign a bill that deprives parents of their choice.”

The bill’s co-sponsor Sen. Margaret Dayton told The Salt Lake Tribune that she was disappointed in the governor and that she had expected him to support the measure. She said teaching children about contraception is like telling kids to avoid drugs and then showing them how to “mainline” heroin.

Dayton said one of her main motivations in sponsoring the bill was to remove the influence of Planned Parenthood on the education system. However, The State Office of Education has already pulled its official approval of a Planned Parenthood presentation that was used in elementary school maturation programs.

The bill was opposed by queer rights groups, the Utah Education Association and the Utah PTA.

Herbert’s veto came the night after the Utah Republican political caucuses, where delegates who will pick the party’s nominees at the state convention were selected. The governor’s spokesperson, Ally Isom, denied that politics played a role in his timing or decision.

The governor’s office received more than 8,000 letters, emails and phone calls on the topic, which is more feedback than the office received on immigration and open-records legislation from previous sessions, Isom said.

Utah law already prohibits the “advocacy” of homosexuality, however, many queer-rights activists feared the bill would lead to more stifling of teachers who are already wary of touching on the sensitive subject in Utah schools. 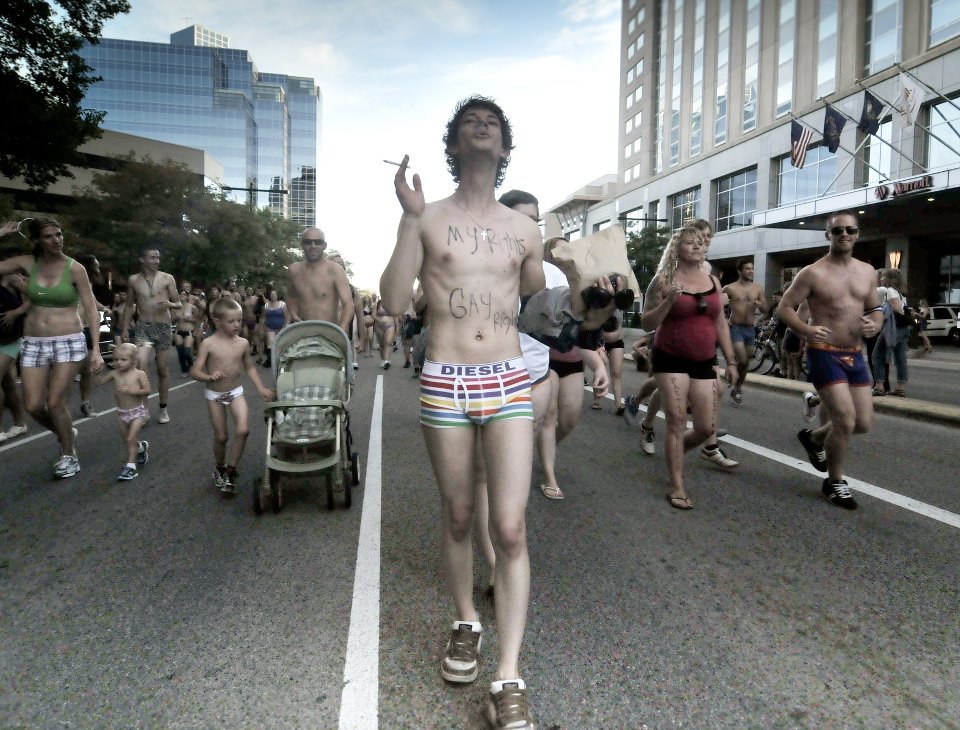