Marriage equality battles are waging around the nation as ballot initiatives are prepared for this November’s elections. Queer-rights activists are fighting to stop constitutional amendments banning gay marriage in some states, while others are fighting to reaffirm state legislatures who legalized same-sex unions. Here’s an update of what to expect this fall.

Amendment One is the state’s proposition to include a constitutional amendment defining marriage as a union between one man and one woman. Recent polling data is not good for equality advocates, but President Barack Obama spoke out against the measure and encouraged voters to vote down Amendment One. The queer-rights group Protect All NC Families is spearheading a campaign to stop the measure from passing and anti-Proposition 8 attorney Ted Olson is visiting the state in April to fight the anti-gay Amendment One.

Voters will face a potential constitutional amendment defining marriage as a union between one man and one woman this November. A recent poll conducted by Star Tribune indicates 48 percent support the amendment and 43 percent oppose it, which falls well within the margin of error of 4.5 percent.

The House of Representatives voted unanimously to send a bill legalizing same-sex marriage directly to voters. A similar ballot measure in 2008 ended in a 52-48 percent split by voters to deny gay couples marriage equality. However, advocates point to recent polling that indicates growing support for their cause. The issue will be on the ballot in November.

A Thurston County judge approved language for Referendum 74, which will appear on the state’s November ballot, provided the initiative proponents collect the required 121,000 signatures by June 6. The referendum would repeal a marriage-equality law passed by the state legislature and signed by the governor. Anti-gay groups wanted to include the phrase “redefine marriage,” in the ballot, but a judge denied that request.

Marriage equality opponents launched a petition drive to overturn the law passed that legalizes same-sex marriage. They have to collect 56,000 signatures to take the question to the November ballot. Recent polling by Maryland news outlets indicates a split electorate on the issue of gay marriage. 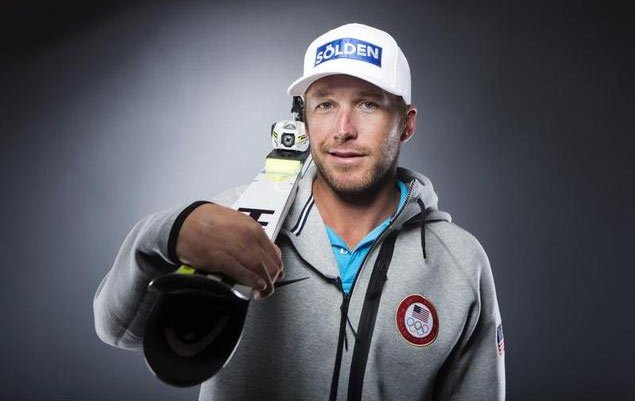