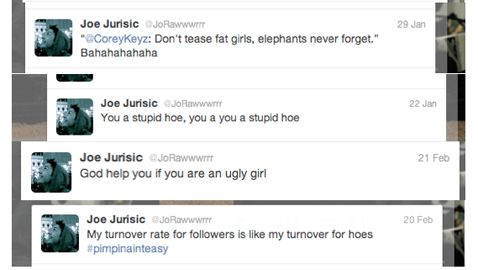 In a move to show Utah Valley University administration that the student body supports adopting a nondiscrimination policy that includes protections for queers, dozens of students and faculty attended a Rally for Equality on March 26.

The protest comes after an email asking students to vote against an openly gay candidate for school office circulated the campus. The email said that Tom Hawkins, a candidate for vice president of clubs and organizations, could not be trusted because he is gay. After the votes were tallied on March 7, he was informed that he lost the race.

The email was sent to clubs and club contacts through the school’s email server and the identity of the sender is unknown. He or she simply signed the letter, “a concerned student.” Hawkins’ candidacy was unique in that only club members and club presidencies are allowed to vote for the position, making it much easier for an email to reach all the possible voters.

“Because of Tom Hawkins’ sexuality his judgment is impaired, and biased. This is a risky thing as he will be imposing his biasis (sic) and judgments into all of the clubs and organizations on campus,” the email read. “Because of our traditions, beliefs, and values here in Utah, and specifically Utah County, we cannot afford to let this person into the VP position.”

Hawkins spoke to the crowd at the rally, which was sponsored by the UVU Coalition Against Discrimination, and said that although the university issued a statement condemning the email, unless action is taken, there is risk of further discrimination that will go unpunished and unanswered.

“I was a little shocked at first. It’s not something I expected here on campus,” Hawkins said. “While I am appreciative for what the administration said, those are just empty words. They’re not really anything other than empty words without action.”

The Coalition Against Discrimination has met with UVU President Mike Holland and will continue to hold meetings discussing the expansion of the school’s nondiscrimination policy. However, UVU is currently the only public institution of higher education that does not include sexual orientation and gender identity in its policies.

Racism, sexism and discrimination are real problems on the campus and ones that need to be addressed, despite social pressures not to, said Natalie Bankhead, a rally speaker.

“We all have a million stories of (discrimination) happening,” Bankhead said. “We can’t be engaged, we can’t have community, we can’t have a real education until we protect everyone from these situations.”

“There is discrimination here,” Knowlton said. “We need a university where all of us can be participants. … It may not happen today, it may not happen tomorrow, but we need to put President Holland on notice that it is going to happen.”

Dealing with racial and other discrimination is a constant struggle for former Spectrum (the UVU queer straight alliance) co-chair Matthew Jonassaint. From strange looks in the halls of the university buildings to homophobic remarks in classes, UVU needs to institute change immediately, he said.

In a push to include sexual orientation and gender identity in the nondiscrimination clauses of UVU literature and policies, Jonassaint said Holland and other administration were reluctant to deal with it until there was evidence of a major problem.

“I’m mad because a year before it happened, President Holland and other administration basically asked for that memo to be sent out about Tom. They asked for something horrible to happen to a student before they acted and they’re still asking for something even worse to happen,” he said.

Rally organizers included representatives from the Spectrum, the Revolutionary Student Union, the Peace and Justice Club, the Philosophy Club, the Unidos Saldremos Adelante (Latin student) Club and the Secular Humanism, Agnosticism and Free Thought Club. Organizers are asking concerned parties to tell Holland to support the drive for sexual orientation and gender identity to be included in the university’s policies. 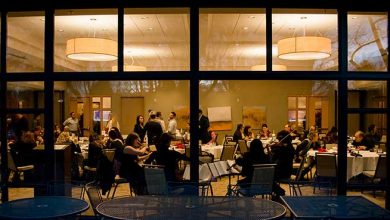