At first glance, it appears that voters rejected an Anchorage, Ala., ballot initiative to protect against bias based on sexual orientation and gender identity.  According to initial returns, with 97.5 percent of precincts reporting, Proposition 5, failed by a 58–42 percent margin.

However, upon further examination, it was discovered the vote had major problems. Election officials ran out of ballots in several precincts due to an unprecedented number of voters. Because of this, actual election results could be weeks, or even months away. Voters also selected a mayor and voted on other initiatives. The anti-bias measure had widespread, bipartisan support from elected officials and party leaders.

Republican Alaska Sen. Lisa Murkowski voted in favor of the proposition, and told the Alaska Dispatch, “I think this is overdue and we make sure that within this community that there’s no discrimination and there’s no tolerance for any discrimination at all.” She was one of the Republican votes to end the military’s “don’t ask, don’t tell” policy in December 2010.

The group pushing the proposition, One Anchorage, released a statement, saying the group was “disappointed at the interim election results” but “could not be prouder of the honest campaign we ran.” “The foundation you have laid with us over the past year will serve as the basis of future victories for equality.”

Jim Minnery, president of the Alaska Family Council, which lead the opposition to the equality measure called the results “extremely gratifying.”

The ordinance was originally passed the Anchorage Assembly in 2009 but was vetoed by Mayor Dan Sullivan.

The American Civil Liberties Union of Alaska is looking into voter concerns about the lack of ballots and other issues and has established a phone line that voters can call with complaints. The ACLU is considering legal action, Jeffery Mittman, the ACLU executive director told Anchorage Daily News.

“We want to be aware of whether there were irregularities to the extent that voters were disenfranchised,” he said. 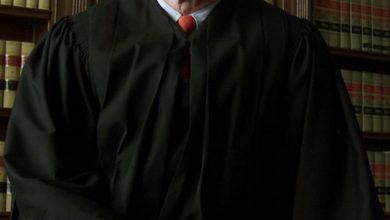 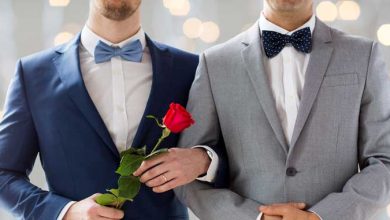