“Yes, creating a wedge between the black community and #lgbt was wrong. We vow to work on how we address our opponents in the future,” the Twitter page, NOMTweets, said.

Other Tweets included, “NOM apologizes for its evil race-baiting past and pledges to work towards FULL civil equality for all LGBT Americans!” and “The new NOM supports #MarriageEquality.”

A NOM representative confirmed that the website, blog and social media accounts had been hacked. The ill-timed hack came just after ultra-conservative Rick Santorum dropped out of the Republican race for president and NOM officially announced its support for Romney.

Romney has signed a NOM pledge opposing marriage equality and he funneled $10,000 to the organization in 2009 during the Proposition 8 battle, according to FEC filings. 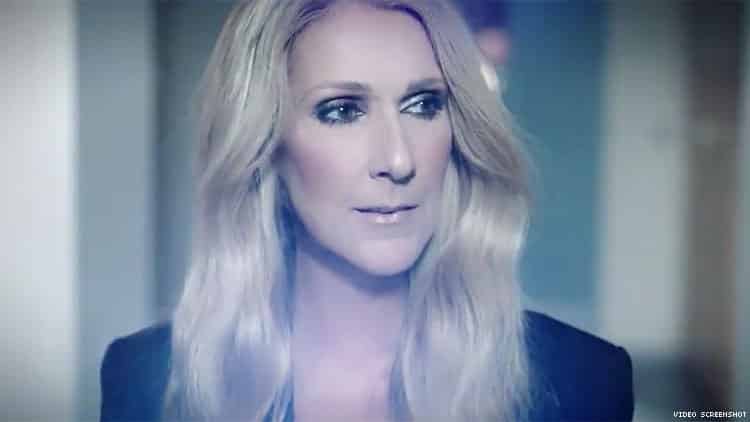