An Ohio Cub Scout den mother was dismissed from her volunteer position because she was outed as a lesbian earlier this month. Jennifer Tyrrell served as a den mother for more than a year, but when the district council learned she was a lesbian, they told her to leave her leadership position.

“I feel like I’ve had a great year, I’ve bonded with my parents, my children, we’ve done a lot of really good things. And in light of other circumstances, it was brought to the council’s attention at a higher-up level that I was gay and I was forced to resign,” Tyrell told local station WTRF.

The Boy Scouts of America is organized into local branches and run largely by volunteer parents. A Supreme Court case in 2000 reaffirmed the organization’s right and ability to exclude homosexuals from their leadership. Bob Drury, Scout director with the Ohio River Valley Council, told WTRF that the decision was up to the council’s discretion.

“We do not grant membership to individuals who are open or avow homosexuals,” said Drury. “It’s just something that has been determined to be a distraction to what the program is. The mission of the Boy Scouts of America is to develop character and leadership skills and the youth of today to become the leaders of tomorrow. And anything that distracts from that mission distracts from what our program is.”

The Gay and Lesbian Alliance against Defamation is calling on the Scouts to reinstate Tyrell and allow her to continue to lead her son’s den.

“The Boy Scouts of America is one of the last cultural institutions to categorically discriminate against LGBT Americans,” said GLAAD president Herndon Graddick, in a press release. “Sending the message to America’s youth that they or their parents are somehow less than everyone else is dangerous, inaccurate and should be changed immediately.”

Tyrell said the other parents in the Cub Scout group have been voicing concern over her expulsion and asking for her to be reinstated. Tyrell said the children performed volunteer service at a local soup kitchen, collected canned goods for area churches to distribute in food baskets, participated in bell-ringing for the Salvation Army and were working on a conservation project for a state park.

“The revocation of my membership came shortly after I was elected treasurer of my pack and uncovered some inconsistencies in the pack’s finances. Within a week of reporting these findings to the council, I received notice that my membership had been revoked, based on my sexual orientation, citing that due to being gay, I did ‘not meet the high standards of membership that the BSA seeks,’” Tyrell said in a press release.

In the 2000 case, the court held that opposition to homosexuality is part of scout’s “expressive message” and allowing homosexuals as adult leaders would interfere with that message. 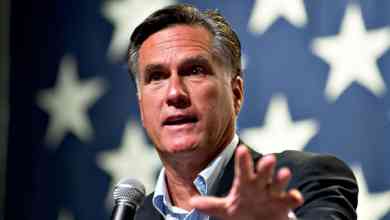 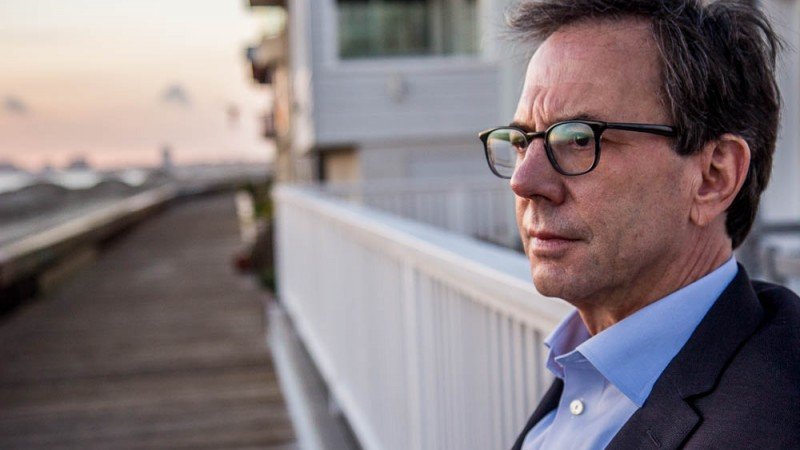 Study: Mexico well ahead of U.S. in LGBTQ rights