Polish rage
A Polish man is under investigation for allegedly purchasing grenades, automatic rifles and pistols for friends when he asked to have six people burned alive who he thought caused his marriage to dissolve. Zenon Gregorczyk, 49, allegedly said that the six unidentified targets poisoned his wife’s opinion of him, which led to a divorce. An informant turned him in to authorities after he tried to buy an AK-47 and other weapons, according to the federal complaint. Because nothing says, “I miss you,” quite like an AK-47.

‘Bachelor’ host may need to take some advice
Host of the hit TV series The Bachelor, Chris Harrison, is joining the ranks of the men as seen on the reality series and is going be a bachelor, again. The 40-year-old television personality said he and his wife are ending their 18-year marriage, and that the choice is mutual. He has hosted the ABC dating series since 2002.

Wife of U.S. solider detained in immigration prison
A visit to the local grocery store to pick up plastic plates for her 3-year-old daughter’s birthday party turned into a 48-hour nightmare for a deployed U.S. Army soldier’s wife. Araceli Mercado Sanchez, 22, was stopped for a minor traffic violation and was threatened with deportation. She admitted that she has been in the country illegally since she was a very young child, and she was detained for two days in an immigration jail in Eloy, Ariz., hours away from her young daughter on her birthday. She is the latest victim of profiling under a new law that would allow police to question the citizenship status of anyone stopped for any violation. 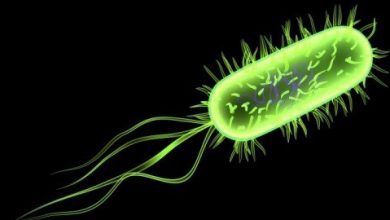