Second parent adoptions are the only way a North Carolina family with gay parents can secure a legal and recognized relationship with their children, the ACLU says in the suit.

“Children who are prevented from having such a legally recognized relationship with both parents suffer numerous deprivations as a result, including exclusion from private health insurance benefits, public health benefits, veterans’ benefits, disability benefits and social security benefits,” the legal brief states.

Children of gay parents also face unfair and potentially damaging futures because their relationship with the second parent could be eliminated if something should happen to the legal parent, the suit states.

Utah has a similar law and while several attempts have been made to repeal it, Republican lawmakers have blocked the efforts. 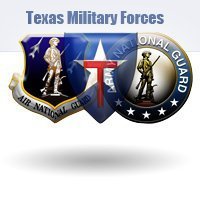