The Community of Christ, known from 1872 to 2001 as the Reorganized Church  of Jesus Christ of Latter-day Saints, voted to allow the performing of same-sex marriages and the ordination of members in the same-sex to the priesthood at the Canadian national conference June 16. These policies would only affect congregations in Canada, where same-sex marriage is legal.

The vote requires approval by the church’s First Presidency and Council of the Twelve and may take up to a year to implement.

“After years of study, dialogue, and prayer, members connected through technology from 15 sites across the nation to address two issues: whether to permit ordination of people in same-gender marriages; and whether to allow priesthood to perform same-gender marriages,” a church statement said. “After hearing multiple perspectives, including views from international representatives, the Canada National Conference, by more than the required two-thirds majority, made the following recommendations to the Community of Christ First Presidency and Council of Twelve Apostles:

Headquartered in Independence, Mo., Community of Christ is an international church with nearly a quarter-million members in about 50 countries. There are nearly 60 Community of Christ congregations spread throughout Canada. The church broke ranks with the Church of Jesus Christ of Latter-day Saints an the early 1800s, believing that Joseph Smith III, the eldest son of Joseph Smith, Jr., was his father’s legitimate successor upon his death. 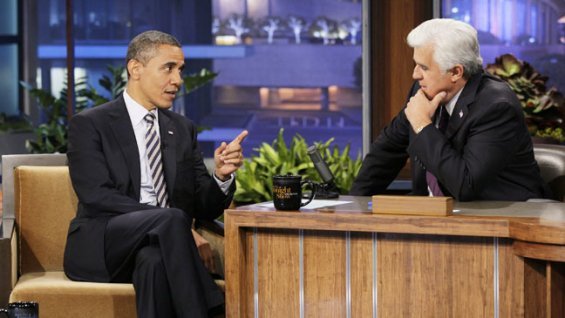 Gay Man Likely to be Elected to Congress