Congregation leaders of the Church of Jesus Christ of Latter-day Saints in Europe have been issued a letter to read over the pulpit condemning the legalization of same-sex marriage. The letter affirms the Mormon Church’s “need to protect and promote marriage, as the union of one man and one woman as husband and wife.”

A marriage-equality movement is making ground in England and many prominent conservatives, including Prime Minister David Cameron are voicing their support. The June 11 letter is signed by Elder Clifford Herbertson, an area seventy.

Mormon church officials read similar letters to members asking them to “do all you can” by donating “means and time” to the efforts to ban same-sex marriage in 2008.

About 45 percent of out-of-state contributions to ProtectMarriage.com came from Utah, more than three times more than other states. ProtectMarriage, the official proponent of Proposition 8, estimates that about half of the donations received came from Mormons and the Mormon church made up 80-90 percent of volunteers for grassroots canvassing. 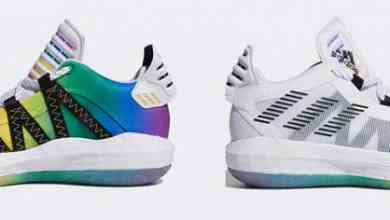 So. Utah Paper: No Wedding Announcement for Gay Couple