Demma will face Democratic Councilman Jim Bradley in the general election this November. The Republicans currently control the council by a 5-4 margin.

In the Republican race for Salt Lake County Mayor, Mark Crockett currently holds a 239 vote lead over West Valley City Mayor Mike Winder. However, provisional and absentee ballots have not been processed and a recount of all votes is underway. Final results are expected by the end of the week.

The winner will face Democrat Ben McAdams, known for his support of the statewide nondiscrimination bill he sponsored while serving in the Utah Legislature.

The only statewide Democratic primary had Ryan Combe and Donna McAleer running for the chance to face Republican incumbent Rob Bishop in November’s general election. McAleer won with more than 65 percent of the vote.

In a previous interview with QSaltLake, McAleer voiced her support for queer rights and even went as far as endorsing marriage equality. 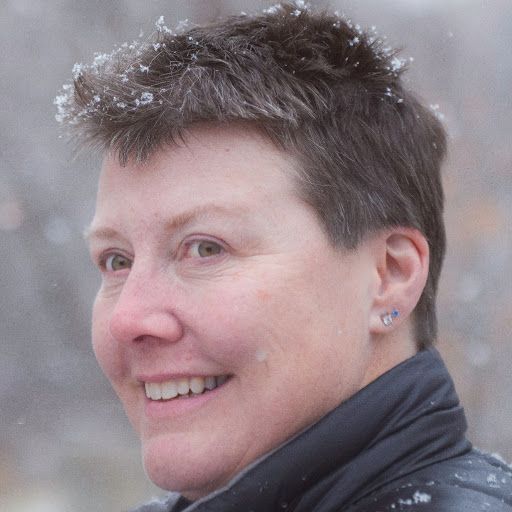 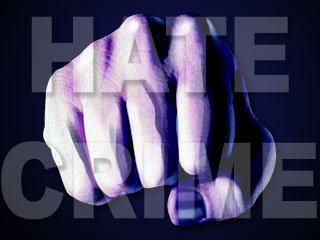