On July 31, 1988 Kelly and I hiked Mineral Fork Trail in Big Cottonwood Canyon. I remember it was really hot, and we were dressed inappropriately in slacks and long-sleeved shirts.

We followed a small path to a little creek, where we exchanged vows and rings before jumping over a makeshift broomstick. We were married. And 24 years later, to paraphrase the Elton John song, we’re still standing. Yeah. Yeah. Yeah.

That’s good news for our kids, because they’re learning cues about their future relationships from us. And as far as I’m concerned, it’s about tolerance – our tolerance of each other. You see, after nearly a quarter of a century together, the little quirks we both have could easily become irritating to the other.

And I’m sure if you asked him he’d have a laundry list of my idiosyncrasies that would drive him bananas if he didn’t love me so much. Like how at night when we’re in bed, I like to fling my arm around him and cuddle – or as he sees it, “glob onto” him. Oh, and how I pop chewing gum.

Let’s face it, these little habits can doom a relationship if you let them. We’ve all known couples, who have split up because one of them didn’t put the cap back on the toothpaste, or left the toilet seat up. Actually, that one’s never been much of a problem for us.

It was probably 18 or 19 years ago. We had a fight about something – I honestly don’t even remember what it was about. But I know we let it fester. It got so bad that I grabbed a bag and started packing my things. As I tossed essential clothing into a suitcase, we began ad hoc negotiations about who was going to do what to dissolve the relationship we had worked so hard to unite.

Then, in unison, we both barked, “You have to tell Sabine!” Neither of us was willing to make the call to our best friends, John and Sabine. We knew Sabine would cry, and neither of us could handle that.

So instead, we decided to be tolerant of whatever it was we fought about, and stayed together until our love for one another was again as strong as our fear of having to tell Sabine we were kaput. 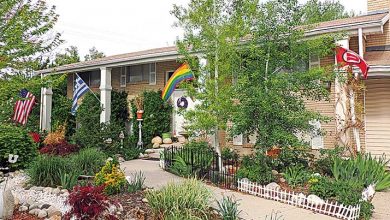 Celebrating every part of me 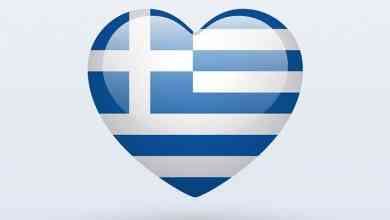 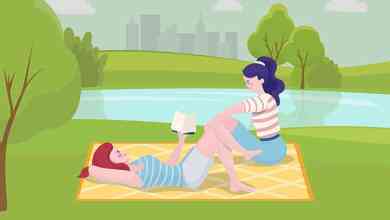