In the July issue, U.S. Senate candidate, Scott Howell, wrote about problem solving. However, there seems to be a disconnect between what he says and what he does.

There are literally thousands of rights and privileges  granted to couples upon marriage. Yet millions of LGBT couples are denied basic freedoms — from the right of inheritance to the ability to make medical decisions — because we cannot marry. According to Mr. Howell’s website, he supports Utah’s constitution defining marriage between one man and one woman.

Doesn’t seem like he wants to solve anything to me.

Utah Dem. Chair responds to yet another school mass shooting 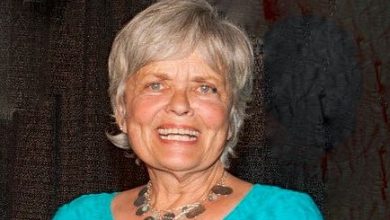 I love my job … and you could, too