A description and sketch of the man who called a Salt Lake City bar patron a gay slur and smashed a cocktail glass into his head on July 7 was released and police are looking for help in identifying him.

Jake Allred told Fox 13 News he was outside Maxwell’s in Salt Lake City when a man approached him and asked him if he found some women in the bar attractive. Avoiding the subject, the assailant said, “you kind of sound like a faggot,” Allred told Fox 13.

The attacker then slammed the glass into the side of Allred’s head.

“I was bleeding all over the place. There was blood everywhere. My pants were soaked, my shoes were soaked in blood, my shirt – everything was just caked,” Allred told Fox 13.

Paramedics took Allred to the University of Utah Medical Center, where he had more than 20 internal stitches to close ruptured arteries and 26 external stitches.

During the chaos of the attack, Allred’s friend, Justin Little, said he saw the attacker leave the bar. No suspects have been announced yet and Allred is still looking for his attacker.

Having policies in place to protect against perceived sexual orientation and gender identity is a priority for Equality Utah, said Executive Director Brandie Balken.

“We don’t just say these policies are in place to protect gays and lesbians. Instead, the laws protect based on real or perceived sexual orientation or gender identity,” Balken said. “Our goal, and what we always say around the office, is to achieve equality for everyone. We’re not asking for special rights.”

“We take each case circumspectly and look at all angles. If the possible angle (of a hate crime) comes up in the course of an investigation, that angle will be pursued,” McGowan said. “We have no further information about the investigation we are prepared to release at this time.”

The suspect is described as a muscular white male, in his 20s, 5 feet 11 inches tall with short, cropped blonde hair. He was wearing a light blue or gray shirt on the night of the attack.

Anyone with information is asked to call the Salt Lake City Police Department at 801-799-3000. 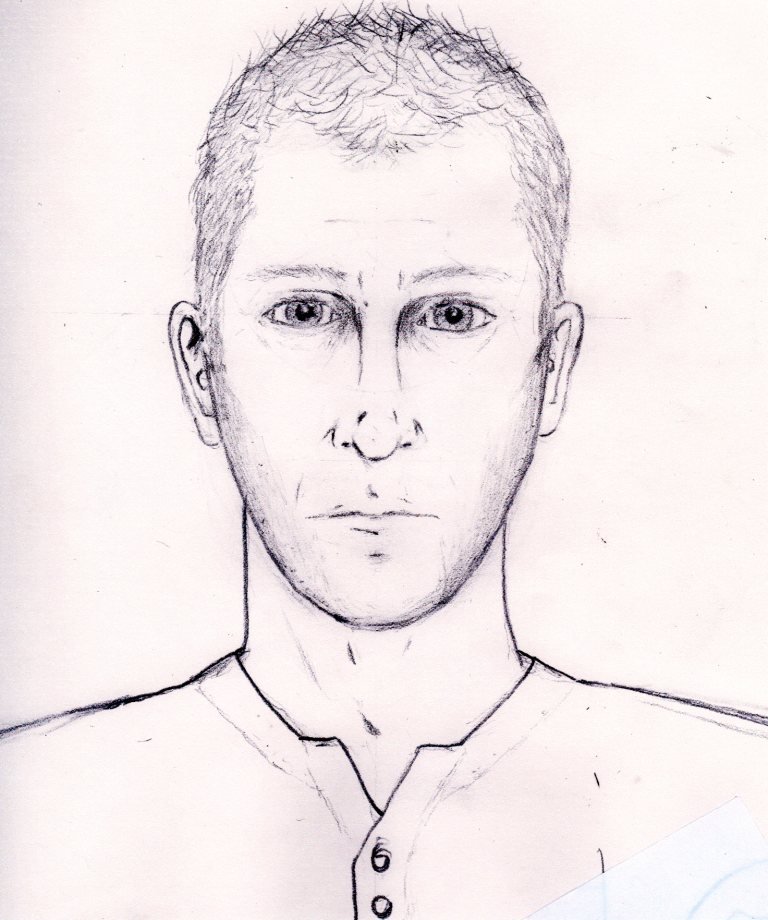 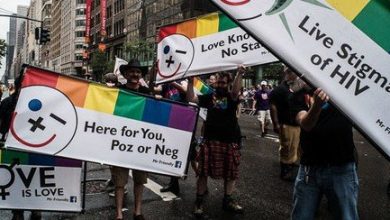 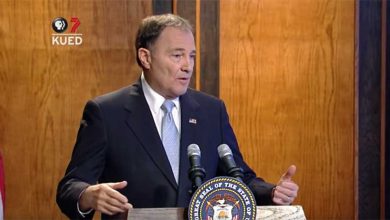 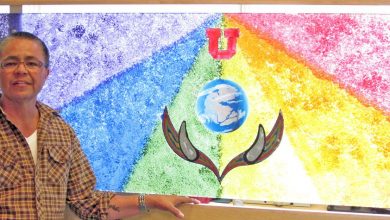 University of Utah Pride Week is Sept. 30 through Oct. 5