A coalition of human rights groups is calling on public officials not to attend or participate in the upcoming Values Voter Summit, hosted by the Family Research Council. The FRC, along with co-sponsor American Family Association, has linked homosexuality to the Holocaust and pedophilia and called for the criminalization of homosexuality.

“Given the FRC’s and AFA’s public statements, we urge you not to lend the prestige of your office to the summit,” the coalition wrote in letters to House Majority Leader Eric Cantor, U.S. Rep. Paul Ryan, Sens. Jim DeMint and Rand Paul and other public officials who have been invited to speak at the summit.

“The FRC is far outside the mainstream,” the letter states. “It has engaged in repeated, groundless demonization – portraying LGBT people as sick, vile, incestuous, violent, perverted, and a danger to the nation.

One of its officials has gone so far as to say that homosexuality should be criminalized.”

Bryan Fischer, the AFA’s director of issue analysis, wrote in 2010:

“Homosexuality gave us Adolph Hitler, and homosexuals in the military gave us the Brown Shirts, the Nazi war machine and 6 million dead Jews.”

The coalition letter also points out that the FRC has repeatedly claimed that gay men molest children at far higher rates than heterosexual men do, despite the fact that all credible scientific authorities reject the claim.

“Our message is a simple one,” said Richard Cohen, president of the Southern Poverty Law Center. “Public officials should not lend the prestige of their office to groups that spread demeaning and false propaganda about other people.” 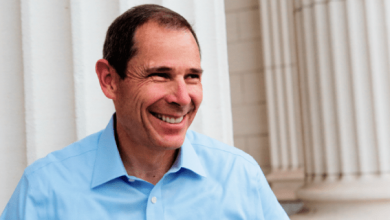 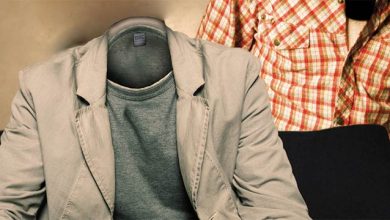