The Canadian Supreme Court ruled that people with low levels of HIV who use condoms during sex are not required to disclose their condition to sexual partners. The Canadian court reviewed two cases concerning the law that can charge those who do not disclose HIV status with sex crimes. Similar laws exist in the United States, but have not been struck down by the courts.

“On the evidence before us, a realistic possibility of transmission is negated by evidence that the accused’s viral load was low at the time of intercourse and that condom protection was used,” Chief Justice Beverley McLachlin wrote in the decision. “However, the general proposition that a low viral load combined with condom use negates a realistic possibility of transmission of HIV does not preclude the common law from adapting to future advances in treatment and to circumstances where risk factors other than those considered in the present case are at play.”

The ruling does not preclude the law from adapting to future advances in medical treatment and to circumstances where different risk factors are at play. Under the previous law, HIV-carriers who didn’t disclose their status could be charged with aggravated sexual assault, which carries a maximum penalty of life in jail. 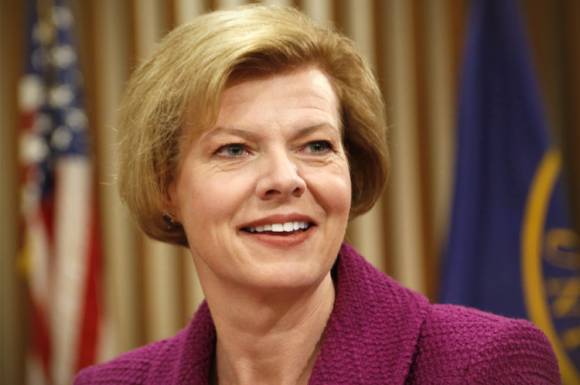