Shortly after decrying the bullying of gays and lesbians, Mormon Apostle Dallin Oaks called same-sex parenting a “social experiment” and said it left children at a disadvantage. Oaks was speaking earlier this month at the Mormon General Conference, a semiannual meeting broadcast to members of the church around the world.

“Children need others to speak for them,” Oaks said. “And they need decision-makers who put their well-being ahead of selfish adult interests… Children are also victimized by marriages that do not occur.”

His remarks were in stark contrast to his previous comments when he urged parents to use “loving understanding, not bullying or ostracism” with their children who have “same-sex attraction.”

In 2009, Oaks was under harsh criticism for remarks he made during a speech at Brigham Young University, Idaho, when he compared the Mormons’ struggles with those of the blacks during the civil rights movement.

After members of the Mormon Church from around the nation donated heavily to California’s efforts to ban gay marriage in the state, boycotts of Mormon-owned businesses and those who donated to the campaign were started by gay-rights supporters.

“In their effect,” Oaks said, “(the boycotts) are like the well-known and widely condemned voter-intimidation of blacks in the South that produced corrective federal civil-rights legislation.”

Oaks also condemns the use of the words “gay” and “lesbian” as nouns and said people are not gay, but only have gay relationships and sex.

“We should note that the words homosexual, lesbian, and gay are adjectives to describe particular thoughts, feelings, or behaviors. We should refrain from using these words as nouns to identify particular conditions or specific persons. Our religious doctrine dictates this usage. It is wrong to use these words to denote a condition, because this implies that a person is consigned by birth to a circumstance in which he or she has no choice in respect to the critically important matter of sexual behavior,” Oaks said.

Another Mormon authority urged gays and lesbians to maintain lifetime celibacy. Neil Anderson acknowledged the difficulty of never marrying, dating or being intimate, but said it is possible with the right amount of faith. 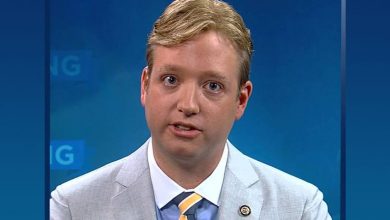 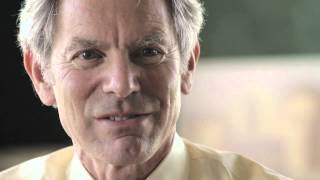