A New York federal appeals court is the second in the nation to strike down the Defense of Marriage Act as unconstitutional.

The 2nd U.S. Circuit Court of Appeals upheld the ruling of a lower court judge who said the 1996 law defining marriage as a union between one man and one woman was unconstitutional.

The issue is expected to be decided by the Supreme Court. 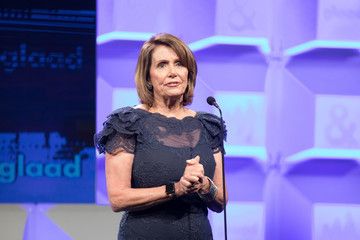