The HRC rates members of Congress on their support for issues of lesbian, gay, bisexual and transgender equality. An analysis of the data shows the LGBT community is making gains on Capitol Hill, but anti-LGBT legislators continue to hinder full equality. The average score for House members is 40 percent and 35 percent for Senators, down significantly from the 111th Congress.

“While we continue to make advancements toward equality in Washington, the 112th Congress has more anti-equality members set on halting our progress,” said HRC President Chad Griffin in a press release. “Still, we continued pushing the envelope and made history with the first ever hearing and Senate Judiciary Committee approval of the Respect for Marriage Act, legislation repealing the discriminatory Defense of Marriage Act.  And for the second time, the Senate Homeland Security and Governmental Affairs Committee approved the Domestic Partnership Benefits and Obligations Act.”

In the House, 115 members scored 100 percent, including 33 from states with marriage equality and eight from states facing marriage-related ballot measures this November.  In the Senate, 22 scored 100 percent, including seven from states with marriage equality and five from ballot-measure states.  The number of Senators with a zero percent score decreased from 32 last Congress to 14 this year, but disturbingly in the House, the number of zeros dramatically increased from 144 to 219.

“LGBT equality was prominent in the 112th Congress, giving us great cause for optimism despite the fact that opponents of equality gained seats halting our progress,” added HRC Legislative Director Allison Herwitt. “Yet while the American people move forward on these issues, the majority of Congress – particularly the House – continues to be out of touch.”

For the first time, on this scorecard, HRC notes whether or not members of Congress have taken an affirmative position in favor of marriage equality.  While marriage-related issues can arise in Congress, the baseline question about where a senator or representative stands on this issue is of great importance to all fair-minded Americans.

The full scorecard and scores for individual representatives and senators can be viewed online at hrc.org/scorecard. A final scorecard will be released at the conclusion of the lame-duck session following the election.

Former Bishop of Utah reflects on homosexuality and faith 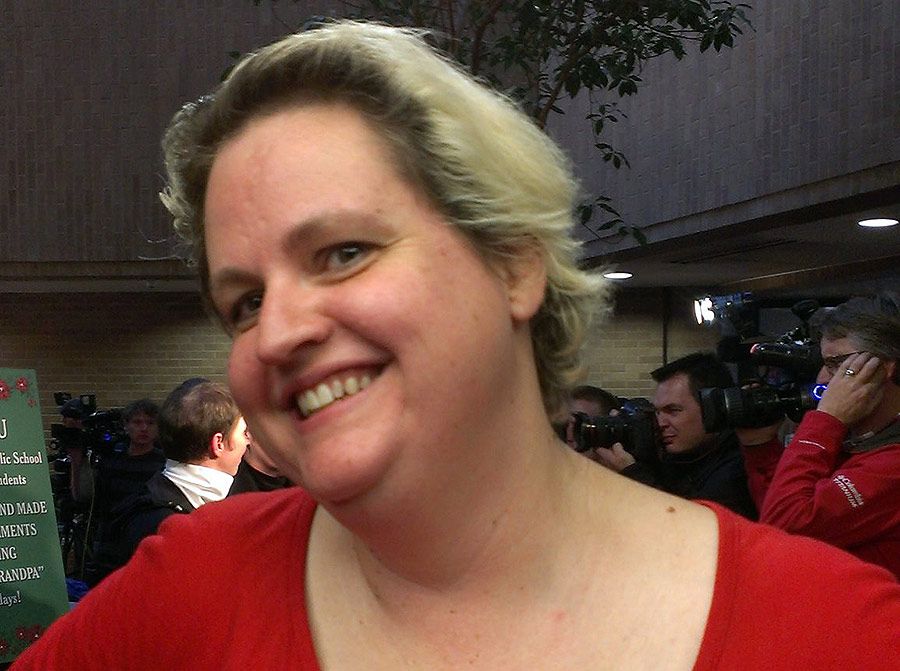