Election Day is here and for lesbian and gay Americans the choice for president is stark.

Now, I know that there are gays and lesbians who are going to vote for Mitt Romney. They are likely to claim that they aren’t “single issue voters” and that there are more important things in the world than “gay marriage.” To them I say, no shit. I don’t think any gay or lesbian voter is a single issue voter since gays and lesbians come from all socio-economic backgrounds, all races and ethnicities, all religions, all… well, you get the picture. But I’d also like to point out that this isn’t just about marriage, this is about whether or not the next President of the United States considers gays and lesbians as equal citizens deserving of respect or whether he considers them as less than human.

Look, on the one hand you’ve got President Barack Obama, a guy who believes that same-sex couples should be allowed to get legally married, wants to repeal of the Defense of Marriage Act, got rid of Don’t Ask Don’t Tell, supports the Employment Non-Discrimination Act, extended rights to LGBT people and their partners that allow them to visit each other in the hospital and make medical decisions for each other, and made an “It Gets Better” video in which he said to LGBT youth being bullied, “You are not alone….There are people out there who love you and care about you just the way you are.” And that’s only a partial list. All of these things show that Obama thinks LGBT people are, you know, human and stuff.

And then you’ve got Mitt Romney who wants to write discrimination against gay and lesbian couples into the United States Constitution, thinks DOMA is just peachy, believes federal employment discrimination protections are just for straight people, mourns the loss of DADT, would no doubt love to appoint Supreme Court Justices to set equality back decades, and thinks that gays and lesbians have no business having or raising children. Positions that don’t coincide with respecting LGBT people as, well, people.

Again, this isn’t going to stop some LGBT people for voting for Romney. And it’s a free country (granted, it’s not as free for LGBT people, but hey, these aren’t “single issue voters” here) and you can vote for anybody you want. But I propose that these folks should wear an “I hate my LGBT self” shirt to the polls. Or at least a button.

Because pulling the lever/filling in the dot/connecting the lines/doing the Hokey Pokey and turning yourself around (or whatever the ballot method at your polling place) for Romney is more than just a vote for president (and vice president if you count the also terrible for LGBT people Ryan), it’s a vote for a party with a platform that fundamentally devalues LGBT people.

Just take a look at the Republican Party platform: reinstate DADT, amend the constitution to ban marriage equality, keep gays and lesbians from adopting children, keep and strengthen DOMA forever and ever amen, protect the “civil rights” of anti-gay “religious believers.” All while claiming that the GOP is all about “respect and dignity” for all.

Bullshit. You need look no further than the parade of lunacy in the form of anti-gay Republican candidate after candidate in this election, in the last election, in the election before that. If you keep voting for these creeps then you’re not only part of the problem, you’re actively working against the solution. 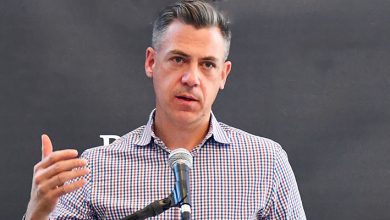 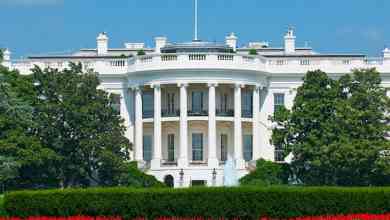