Democrat Tammy Baldwin is the projected winner for the Wisconsin race for U.S. Senate, defeating Republican Tommy Thompson. She will be the first openly gay U.S. Senator.

Official numbers are not yet reported, but all major news networks, including Fox News and Reuters, are predicting she will be the junior senator from Wisconsin, the home state for Rep. Paul Ryan. 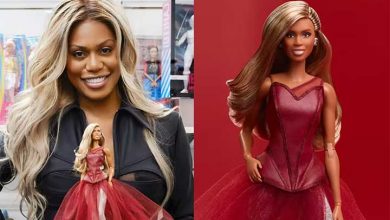