With marriage equality legalized in three states and a constitutional amendment banning gay marriage defeated, queer rights advocates around the nation are celebrating this year’s election results. Locally, there were many queer allies elected, including Democrat Ben McAdams, who will be the next Salt Lake County Mayor.

Equality Utah, the state’s leading queer rights organization, endorsed 44 candidates and 20 of the contested candidates won, while 21 lost. Three of the races were uncontested, bringing the success rate to 49 percent.

Brandie Balken, executive director of Equality Utah, hailed the election as a success and said McAdams’ victory was particularly encouraging.

“We have some great reasons to be excited and optimistic about the upcoming legislative session,” she said. “I think nondiscrimination is becoming much less of a partisan issue. All signs point to a very positive outcome next year.”

The following is a list of Equality Utah’s endorsed candidates and the results of the races: 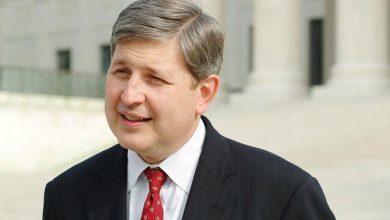