Twelve men are in danger of being mutilated and killed for being gay after allegedly being captured by an extremist Libyan Islamist militia.

The twelve men were having a party at a private residence when the militia captured them last week, according to the militia’s Facebook page. The militia said in the post the men were caught engaging in gay acts.

Human Rights Watch Libya identified the group as the Al-Nawasi militia, who are considered to be extreme Salafists. The militia shared a photo on their Facebook page along with threats of mutilation and execution, according to gaystarnews.com. The post has since been removed.

The group’s stated mission is to remove corruption and vice from the streets of Libya. 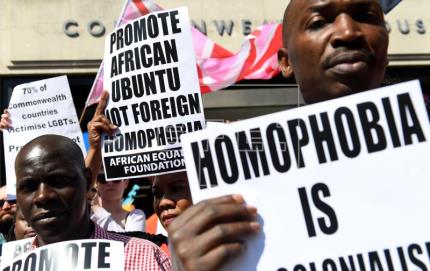