Shortly after a bill that would authorize the execution of gays and lesbians in Uganda cleared a committee vote, some religious leaders praised the move.

American evangelical Scott Lively, who frequently visits Uganda, encouraged the criminalization of homosexuality. His role in writing the “kill the gays” bill resulted in him being sued by The Center for Constitutional Rights on behalf of gay rights group, Sexual Minorities Uganda.

“This is a huge blessing for Uganda and for me personally after having been vilified globally (and falsely) for two years by the leftist media as the accused mastermind of the death penalty provision,” Lively wrote on his blog.

His associate, Tony Perkins, the head of the Family Research Council took to Twitter to praise the passing of the bill and called Uganda a, “modern example of a nation prospered by God.” 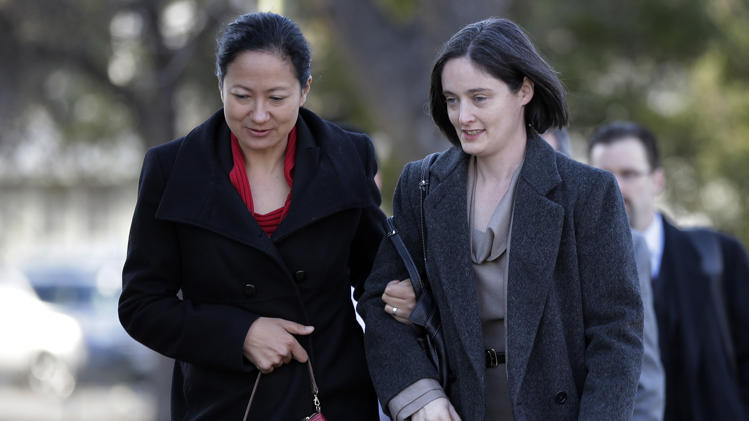