I don’t know if you’ve noticed, but national approval of Congress is down. Like, way down. You know what’s more popular than Congress right now? BP during the oil spill in the Gulf. That’s right. People hate Congress more than they hate oil soaked pelicans and sea turtles.

You know what is up? Like, way up? Support for marriage equality.

So if you were John Boehner, Speaker of the U.S. House, what would you want to focus on in light of these numbers? Where would tax-payer money be best spent?

Why, on defending the Defense of Marriage Act, of course!

On Jan. 3 Boehner authorized the continued use of your money to the losing battle of defending DOMA, the 1996 law that defines marriage as between one woman and one man, and which President Bill Clinton signed (boo).

The Obama administration has called DOMA unconstitutional and is no longer defending challenges to the law. This has driven Boehner and Co. absolutely nuts and so, using taxpayer money, they decided the House would take over the job of defending this unconstitutional law.

This is a very crazy time for DOMA seeing as the Supreme Court is going to hear a case about it in March.

Granted, it isn’t surprising that Boehner and his fellow Republicans are freaking out about this. Anti-gay hysteria has long been a staple for them. But for a guy who would rather your grandma eat cat food than a billionaire pay another dime in taxes, it does call into question how sincere Republicans are about their garment wrenching over fiscal issues. We don’t have money for Social Security, but for beating up on gays? Oh, sure. Here’s a blank check. Gotta have priorities.

Many people are, unsurprisingly, calling Boehner out on this. According to ABC News, Drew Hammill, a spokesperson for Democratic Leader Nancy Pelosi said, “House Republicans will send a clear message to LGBT families: their fiscal responsibility mantra does not extend to their efforts to stand firmly on the wrong side of the future.”

Hammill continued, “As House Democrats have time and time again made clear, the BLAG (the House’s Bipartisan Legal Advisory Group, which is defending the law) does not speak for all Members of the House of Representatives and we will continue to oppose this wasteful use of taxpayer funds to defend DOMA.”

Other Democrats criticized the Republicans as well. “You know, they are like flamingos — no, ostriches — with their heads in the ground,” Rep. Jim McDermott, D-Wash. told the Seattle Post Intelligencer. “They cannot see what is going on in the country around them. They just keep doing this crazy stuff. This crazy stuff is taking over the Republican Party. The tide of history has turned against them. They just refuse to recognize it.”

McDermott continued, “(House Republicans) are the people who made a big deal about opposing earmarks, yet they keep spending money on this stupid lawsuit. Spending $1.7 million on a lawsuit doesn’t bother them.”

DOMA has been struck down in Federal appeals court and with the current administration refusing to defend it, this decades-long anti-gay chapter in history may well be coming to an end. DOMA is a sinking ship. Let’s hope it takes Boehner along with it. 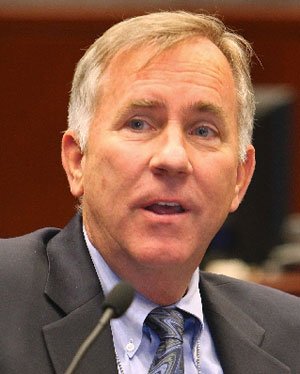 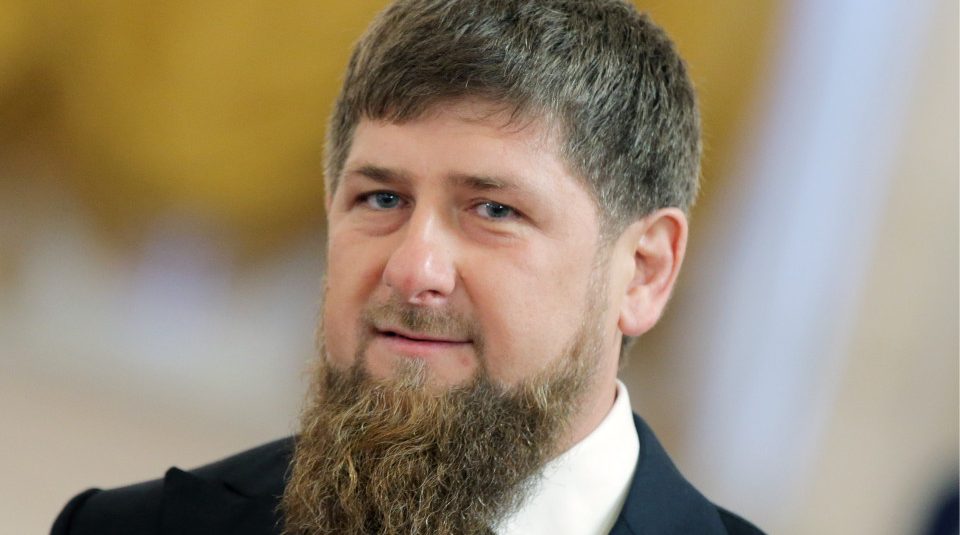