National leaders of the Boy Scouts of America released a statement last night of their decision to delay a decision on altering its membership policies to open its ranks to gay scouts and leaders. The decision is now scheduled for May.

“After careful consideration and extensive dialogue within the Scouting family, along with comments from those outside the organization, the volunteer officers of the Boy Scouts of America’s National Executive Board concluded that due to the complexity of this issue, the organization needs time for a more deliberate review of its membership policy,” the group said Wednesday morning.

“To that end, the executive board directed its committees to further engage representatives of Scouting’s membership and listen to their perspectives and concerns. This will assist the officers’ work on a resolution on membership standards. The approximately 1,400 voting members of the national council will take action on the resolution at the national meeting in May 2013.”

The executive board of the Greater Salt Lake Council, the largest in Utah, met on Tuesday and released their statement against the move:

“This longstanding policy was reaffirmed just last July by the National Executive board after a 2 year study. As a result of that study the BSA also announced that 88% of the parents of its members agreed with its membership policy. Furthermore, in 2000 the Supreme Court affirmed that the BSA had the right to set its own membership standards.

The Great Salt Lake Council opposes any change to the current membership policy without complete and open discussion and deliberation with professionals, volunteers, parents, chartered partners, and all other stakeholders of the organization. We reaffirm the mission of the BSA which is “to prepare young people to make ethical and moral choices over their lifetimes by instilling in them the values of the Scout Oath and Law.” 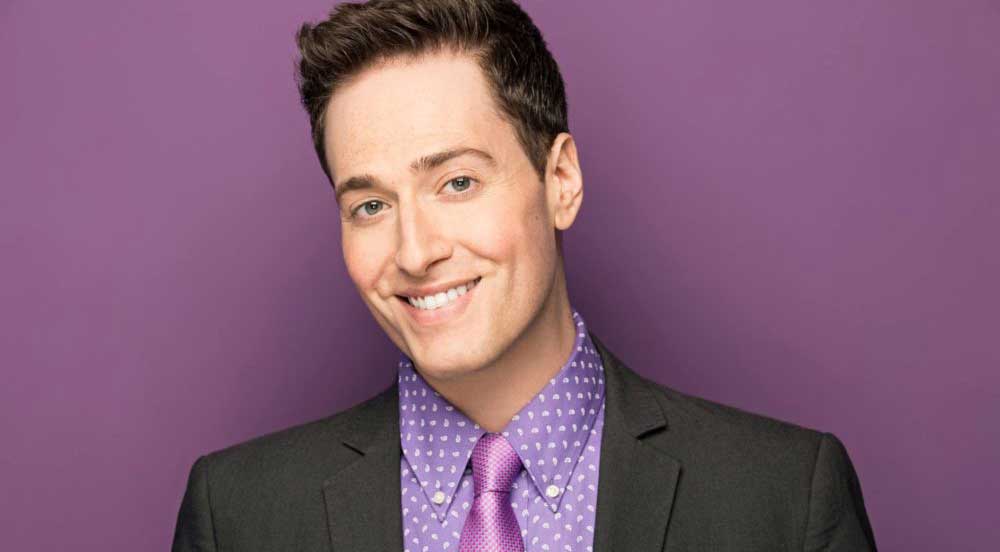