Now in its 19th season, the Utah Pride Softball League has solidified a reputation as one of the premier queer sports groups in the state. More than a dozen teams will begin season play this spring at Sunnyside Park, 1600 E. Sunnyside Ave. (840 South).

PSL is holding registration for the upcoming season scheduled to run between April and August. Teams are allowed up to 20 players and must consist of both sexes. Team registration fees are $250 and $25 per player. Registration will be Thursdays, 6–8 p.m. at Mo’s Neighborhood Grill, 358 S. West Temple and Saturdays, 4–6 p.m. at Club Try-Angles, 251 W. 900 South. Individuals are also encouraged to join existing teams or form a new team, and those interested should email Aaron Smith, at [email protected].

The earlier that individuals send email requests to join a team, the more likely they are to be placed.

The games are held Sundays through the summer and because there are three fields of play, competing at the same time, there is a congenial atmosphere. People often bring picnics and coolers and hang out to meet new friends and enjoy the summer afternoons, league commissioner Jarrod Ames said.

The same registration dates and times will also be available for those who are looking to join the newly created kickball and soccer leagues. The queer-friendly teams are new this year but have the same level of organization and support as the softball league. All ages and abilities are welcome to sign up for a team. The cost to join a kickball or soccer team is $25.

For more information, go to prideleague.com. 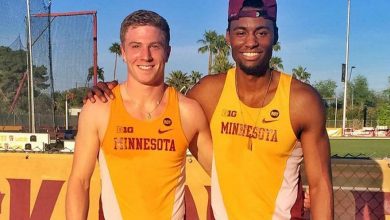 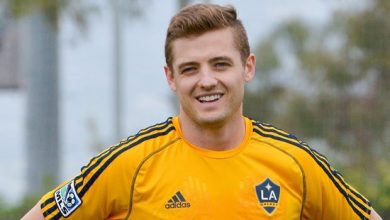