The nationally recognized Mummies of the World exhibition is making its regional debut at The Leonardo in Salt Lake City. The presentation shows its astonishing collection, including a 6,420-year-old mummy from Peru, the famous Detmold Child. This particular mummy dates back more than 3,000 years before King Tut.

The New York Times called the presentation “magical and mythical” and it has been touring the country for three years. Exhibitions in Mummies of the World include collections from around the world and that span the eons of history. There are more than 150 specimens and objects, making it the largest exhibition of real human and animal mummies ever assembled.

The exhibition takes a unique interactive approach through multimedia design. It reveals how mummies provide a window into the lives of ancient people and civilizations. The display also demonstrates that mummification has taken place all over the globe.

“The Leonardo has the unique ability and mission of bringing major educational experiences like Mummies of the World to the people of Utah and the Intermountain West,” said Alexandra Hesse, executive director of The Leonardo. “Thanks to modern tools from biology and chemistry, medical imaging, DNA science and even 3D animation, young people and adults will gain a deeper understanding of people, cultures and environments of the past. In doing so, we hope to instill a sense of curiosity and wonder in each visitor.”

In addition to the Detmold Child, the rare and ancient objects presented in Mummies of the World include the Vac Mummies, a mummified family from Hungary believed to have died from tuberculosis; the Baron von Holz, a German nobleman found tucked away in the family crypt of a 14th century castle wearing his best leather boots; an ancient Peruvian woman naturally mummified in the warm desert air with mysterious tattoos on her face and chest and long black hair intact; and a howler monkey from Argentina, with its fierce expression and adorned with a feather skirt and headdress.

“We are excited to bring Mummies of the World to Salt Lake City,” said Marc Corwin, president of American Exhibitions, Inc. “Most people think mummies come from Egypt and are wrapped, but mummies come from all over the world. The exhibition is changing centuries-old perceptions about what the general public thinks about mummies and providing insight into the lives and cultures of these ancient people. Inside every mummy is a story waiting to be told, and Mummies of the World is here to tell those stories.”

The concept for the exhibition began with the rediscovery of 21 specimens within the Reiss-Engelhorn Museums of Mannheim, Germany in 2004. A consortium of mummy researchers, known as the German Mummy Project, used DNA analysis and other research techniques to learn more and engaged the cooperation of 21 world-renowned museums, organizations and collections in seven countries to make this innovative exhibition possible.

Mummies of the World will be on display at The Leonardo now through May 27. For more information, please visit theleonardo.org or mummiesoftheworld.com. 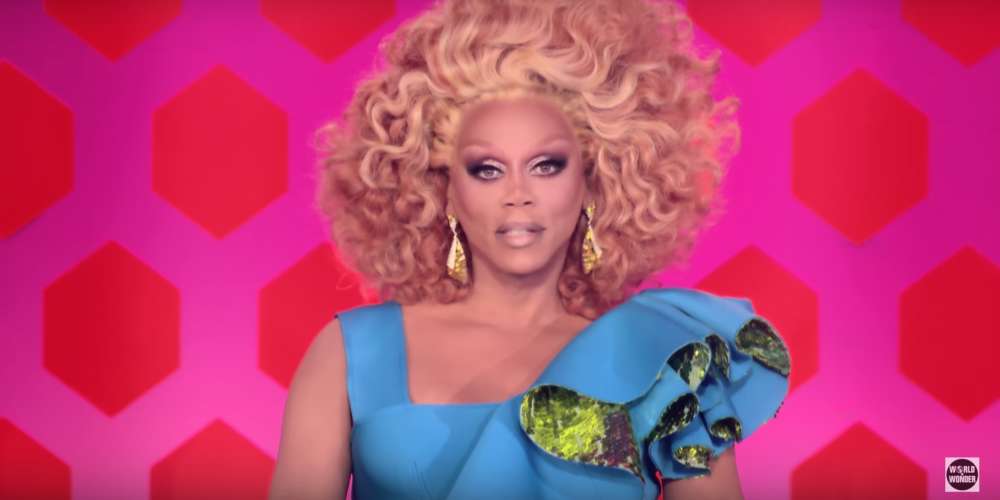