A collaboration of social work students from the University of Utah and Utah’s queer community are organizing a fundraiser to benefit the Volunteers of America homeless youth program. The fundraiser will highlight drag performers, dances, raffles, silent auctions and catering. Also back by popular request is the shipped cream contest. Host Club JAM will also donate a portion of drink sales to the VOA.
WHEN: April 19, 8 p.m.
WHERE: Club JAM, 300 W. 751 North
INFO: facebook.com/jamslc

Holi is the Festival of Colors, a traditional Indian holiday celebrated in an innovative fashion. Chalk throwings are held periodically throughout the day. Shuttle services will be made available on the days of the festival. Holi admission tickets and bags of colors are available for sale at the Krishna Yoga Store at 965 E. 3370 South, Salt Lake City. The festival will be held at the temple in Spanish Fork.
WHEN: March 30-31
WHERE: 311 W. 8500 South, Spanish Fork
INFO: utahkrishnas.org

‘8’ the play at Utah Valley University

The Utah Valley University Spectrum Club is proud to sponsor readings of the new docudrama by Dustin Lance Black. This reading, directed by David Beach, will be presented by students and alumni from Utah Valley University and Brigham Young University. This is the first time this play will be presented in deeply conservative Utah County.
WHEN: March 29-31
WHERE: UVU Science Auditorium
INFO: uvu.edu/campusconnection

A super hero costume party will be held on March 22, 6-9 p.m. for youth aages 14 to 20 by Out of the Smoke, Utah Pride’s anti-tobacco group. The party will be held at the Utah Pride Center, 361 N. 300 West, and will include food, dancing and prizes.
“The Tobacco Industry has bullied the LGBTQ community for decades. Whether they are leading a marketing effort called Project SCUM, directed at addicting young gay and lesbian people to tobacco or fighting against equal rights at the legislative level, they are targeting us,” said Gabe Glissmeyer, Out of the Smoke spokesman. “This party is your chance to have fun while letting Big Tobacco know that our community is made up of super heroes who aren’t buying the death wish that they are selling.”
WHEN: March 22, 6-9 p.m.
WHERE: Utah Pride Center, 361 N. 300 West
INFO: utahpridecenter.org

Utah Pride’s ‘State of the Center’ has been postponed

Time Travelers Ball is a Halloween fundraiser for UPC 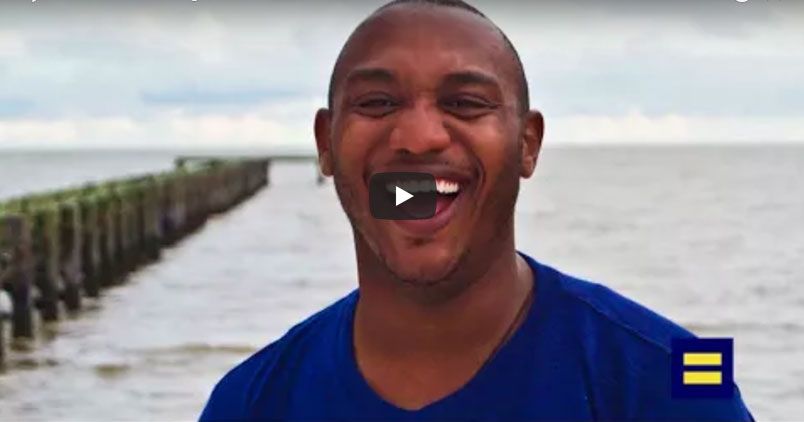 HRC’s LoveYourNeighbor Campaign: Videos from LGBTQ and allies across the South