Chipotle early this month announced they will not sponsor the Boy Scouts of America Greater Salt Lake Council’s Scout-O-Rama in May by providing food at no charge for the event. Winger’s Roadside Grill stepped in to fill the void.

However, in a different twist, Winger’s also announced their sponsorship of Utah Pride’s Queer Prom, an annual event for LGBT youth and their allies to be held April 20.

“Winger’s Roadhouse Grill is committed to making our communities a better place to live and work,” said Winger’s spokesman Curt Gray. “We recognize and appreciate the diversity that exists in our communities, and believe that diversity, and the acceptance of diversity, is what makes us great.”

Winger’s says they are proud to employ store partners of many religions, genders and sexual orientations. They said their support of Queer Prom will be equal in value to the Scout-O-Rama.

Winger’s announced they are also urging leaders of the Great Salt Lake Council and the national BSA “to arrive at a resolution that is appropriate for their organization in this day and time and its continued involvement with the future of America’s youth.”

“Both BSA and Utah Pride, in their ongoing work, are helping to support and build a diverse array of leaders for America’s future,” Winger’s leaders wrote in a statement. “WRG encourages Utah Pride to continue its expansive work in support of Utah’s gay and transgender youth who are, in fact, bullied and too often rejected by family and peers. With increased education and understanding and acceptance for all is possible.” 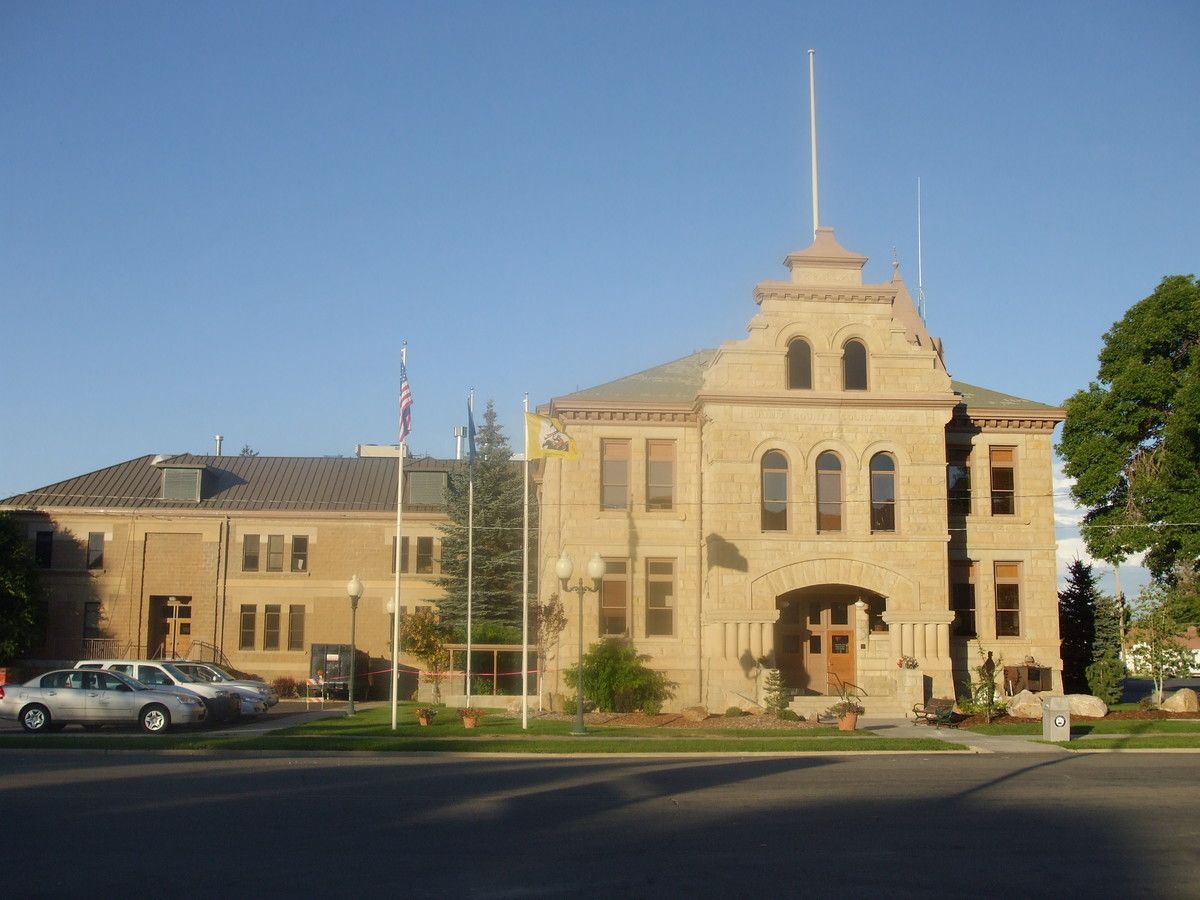 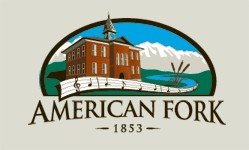