Is the world ready for an openly gay male country-music star? We might not know for sure with Drake Jensen’s OUTlaw – and not because he’s queer. The burly, full-bearded, Nova Scotia-born honky-tonker deals with well-worn genre platitudes – though, interestingly, never seems to embrace his “out” status on anything but the title – and has a couple of feathers in his cowboy cap. That’s if you can get past his voice, first. Jensen lacks any distinct character in his butch Southern drawl, doing him no favors when he’s letting loose on “Fast Enough for Me.” Here, he sounds as unique as that one dude you saw at karaoke last week who received pity claps after his performance of a Garth Brooks song. Jensen just doesn’t have the vocal capabilities – or even the charisma – to rise above country music’s Tim McGraws and Keith Urbans, both of whom could sing circles around him (while riding a horse down a mountain). On “Crazy Beautiful,” an expression of self-empowerment, Jensen barely enunciates all together, sounding about as bored with this cheesy Hallmark song as you’ll be listening. “I Don’t Want to Know” reaches a climax that never climaxes (again with the flat delivery), and “Midnight Forest Cricket Chorus” is almost passable, though there’s no stomaching lines like “kiss and hug, god bless those bugs.” It’s admirable for Jensen to be out in the country-music world when so few are, but OUTlaw would be better left in the closet.

You don’t have to be a pulpit-kneeling Jesus zealot to worship Tiffany Lee’s alt-rock knockout. Lee, who goes by the moniker Plumb, conceals the Christian themes with an almost-Evanescence-sounding surge of, well, heaven on her first album since 2007’s Blink. To her advantage, the Indiana native sings with a forceful diva belt; with a voice like that, she could recite psalms and please the most devout atheist. Title track “Need You Now” (not to be confused with Lady Antebelum’s much-lesser drunken love song) starts with the big drum pops of Beyoncé’s “Halo” but then takes the power ballad back to Plumb’s rock roots. Even though she name-drops the Man Himself, the song’s ambiguous enough to disguise this desperate prayer for divine intervention as a longing-for-love song. It helps, too, that she sings the hell out of it. The same ambiguity is present on “I Want You Here” and “Say Your Name,” both burdened by a tragic loss – the frustrations, the pain, all that screaming. Plumb’s even more lyrically striking, and thematically engaging, during the close-to-home tragedy “Unlovable.” Written from the perspective of a person who’s been condemned for making other people feel “uncomfortable,” the powerful piece was inspired by a friend whose family disowned him for being gay. Now about this being a “Christian” album …

The best part about Belinda Carlisle’s latest hits collection isn’t the greatness of these nostalgic gems, but the significance of “Sun.” The song is Carlisle’s first pop single in 15 years, a club joint with a high-energy build and Kylie Minogue ethereality that honors the ’80s singer’s roots without losing touch of modern-day dance. It fits snuggly into Carlisle’s hit catalog – but, unless you’ve never experienced Belinda (and to you I say, WTF?), there’s little else besides “Sun” that hasn’t been covered on any of the icon’s umpteen other compilations.

English crooner Jamie Lidell is known for his soul-doused songs and a sexy falsetto that could easily fool folks into thinking he’s Prince – the most obvious influence on his self-titled retro redux. Going back in time has him cozying up with some of the glittery and funky Scissor Sister sounds; “Do Yourself a Faver” could be a Night Work outtake. With its “The Pleasure Principle”-ish opening, “Big Love” launches like the best Janet Jackson single since the early ’00s, but then morphs into something all its own with, perhaps, the album’s hookiest chorus. Get your break-dancing shoes out. 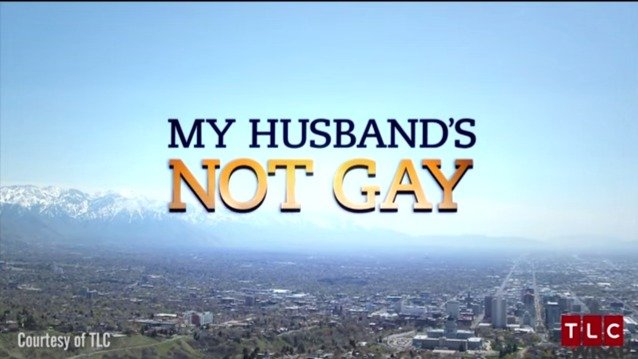