The complaint, filed March 25 in U.S. District Court for Utah, argues that the constitutional amendment passed in 2004 denies gay and lesbian citizens the basic right to marriage as affirmed in the interracial marriage case Loving vs. Virginia.

Two couples — Derek L. Kitchen and Moudi D. Sbeity, and Laurie Wood and Kody Partridge — are suing for the ability to marry. A third couple, Karen Archer and Kate Call, are suing for the recognition of their marriage in Iowa.

The three couples brought the lawsuit on behalf of Restore Our Humanity, a coalition of community members seeking to challenge Amendment 3.

The lawsuit names Utah Gov. Gary Herbert, Attorney General John Swallow and Salt Lake County Clerk Sherrie Swensen as defendants. The complaint says Kitchen and Sbeity applied for marriage licence from Salt Lake County on March 22 but Swensen refused to give them one; Wood and Partridge applied for a license on Monday and also were turned down.

“More than 40 years ago, the Supreme Court of the United States recognized that “[m]arriage is one of the ‘basic rights of man,’ fundamental to our very existence and survival,” the complaint reads, citing Loving v. Virginia, the 1967 Court decision that struck laws against interracial marriage. But because of Amendment 3, “the State of Utah discriminates against and denies its gay and lesbian citizens access to marriage by providing in its constitution that ‘[m]arriage consists only of the legal union between a man and a woman.”

“The unequal treatment of gay men and lesbians by the State of Utah denies them the basic liberties and equal protections under the law that are guaranteed by the Fourteenth Amendment to the United States Constitution,” the complaint continues.

The complaint seeks a declaration by the court that Amendment 3 is unconstitutional  under the Due Process and Equal Protection Clauses of the Fourteenth Amendment and a permanent injunction against the state from enforcing the law.

Utah Attorney General John Swallow said his office will defend Amendment 3 and that marriage is for states to define.

“I believe that under our federal constitution the individual states retained the sole right to define the marriage relationship,” Swallow said in a statement. “As Attorney General, I swore an oath to defend the Utah Constitution and will do so by defending against this lawsuit with every resource at my disposal.”

Restore Our Humanity will be holding their first fundraiser to help the the costs of the case on April 7 at Zest Restaurant, 275 S. 200 West.

“This is a Utah issue, period,”  ROH spokesperson Matt Spencer said. “This is really exciting. It’s about more than just LGBT rights. It’s about human rights in general and speaking out anytime anyone is treated as a second-class citizen.” 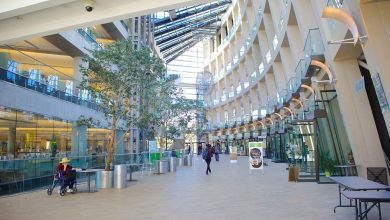 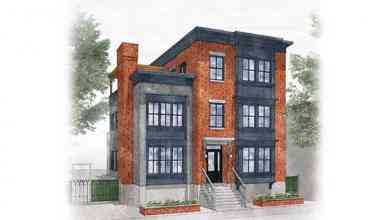